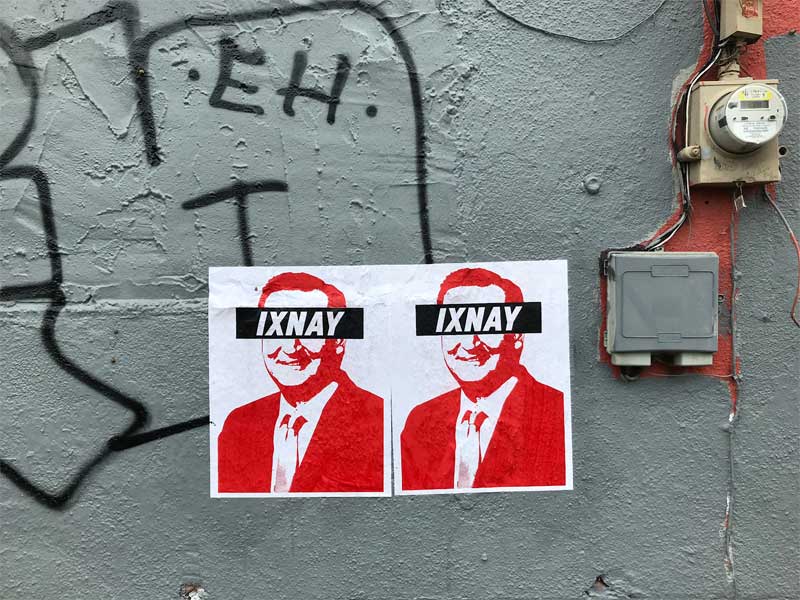 We’ve been out canvassing in East Austin, within Rep. Lloyd Doggett’s district (TX-35) for a few weeks now. In rain and shine both, we’ve spoken with residents young and old, consistent voters and skeptics, those following political news and those keeping closer tabs on maintenance at their local elementary school. (Spoiler alert: we haven’t found many fans of Sen. Ted Cruz.)

We believe turnout in this election depends upon everyone’s hard work. Yes, even yours: come join us in these conversations because the best antidote to anxiety, fear, or anger about our present is tangible action to impact our future. And because we have good leave-behind swag, great #BeATexasVoter t-shirts for every volunteer, and even better company. Pick at least one Saturday between now and Nov. 6th, put it on your calendar, and RSVP today (see our web page, Facebook, or Indivisible.org’s map).

And most importantly, make sure you are registered and have a plan to vote. Got both covered? Help anyone you know do the same.

It’s time to step up

Midterms are fast approaching. We need to elect better people. And that starts with you.

In sharp contrast to the incumbent, who seems to spend more time in Iowa than in Texas, O’Rourke has met with thousands of Texans, welcoming questions from people of all political stripes, and rejecting PAC and large donations.

Instead of hiding from constituents out of fear they might ask hard questions and demand actual answers, Siegel is on the street knocking doors, talking to voters face-to-face, holding town halls, and treating his future constituents with common decency and respect.

Rick Kennedy is an experienced problem-solver, who will bring much-needed pragmatism, empathy, and technical acumen to Congress.

TX21 residents have a choice in this election: A veteran who served his country and now fights for progressive causes, or another GOP Swamp Creature. Staying home is not an option.

Julie Oliver goes everywhere, listens to and learns from anyone, and fearlessly explains how she is fighting for them, even if they aren’t supporting her yet.

Rep. Lloyd Doggett has consistently shown an openness and willingness to engage with and represent all Austinites, regardless of which congressional district they call home.

Nelson’s campaign has brought serious focus to issues that matter to Texans—and to the serious ethical malpractice committed by the incumbent.

Olson is a retired Air Force pilot and an organic farmer who is listening to the concerns of Texans in all of our 254 counties.

Small-business owner Joi Chevalier would bring experience and humanity to the important role of managing the state budget.

Both of our Senators—Ted Cruz and John Cornyn—are on the U.S. Senate Judiciary Committee, which is in charge of evaluating and voting on every federal judicial nominee. Last week, as most know, the committee met for a hearing on the heartbreaking sexual assault allegations facing Judge Kavanaugh. Unfortunately and unsurprisingly, both of our Senators acted disgracefully.

Neither had the guts to question Dr. Blasey Ford directly, but both went out of their way to fawn over Judge Kavanaugh.

Ted Cruz proved himself a liar—again—by falsely saying that all parties Dr. Blasey Ford had named had denied the assault took place. They did not.

John Cornyn disrespected survivors across the country when he worked himself up into hysterics by claiming a hearing on sexual assault was roughly the same as the McCarthy investigations.

Their behavior underscored just how important it is to vote Beto O’Rourke into office in November. These two men—full of power and financial might at home—choose to mindlessly back Donald Trump over demonstrating even a hint of leadership. It was pathetic, and so are they. 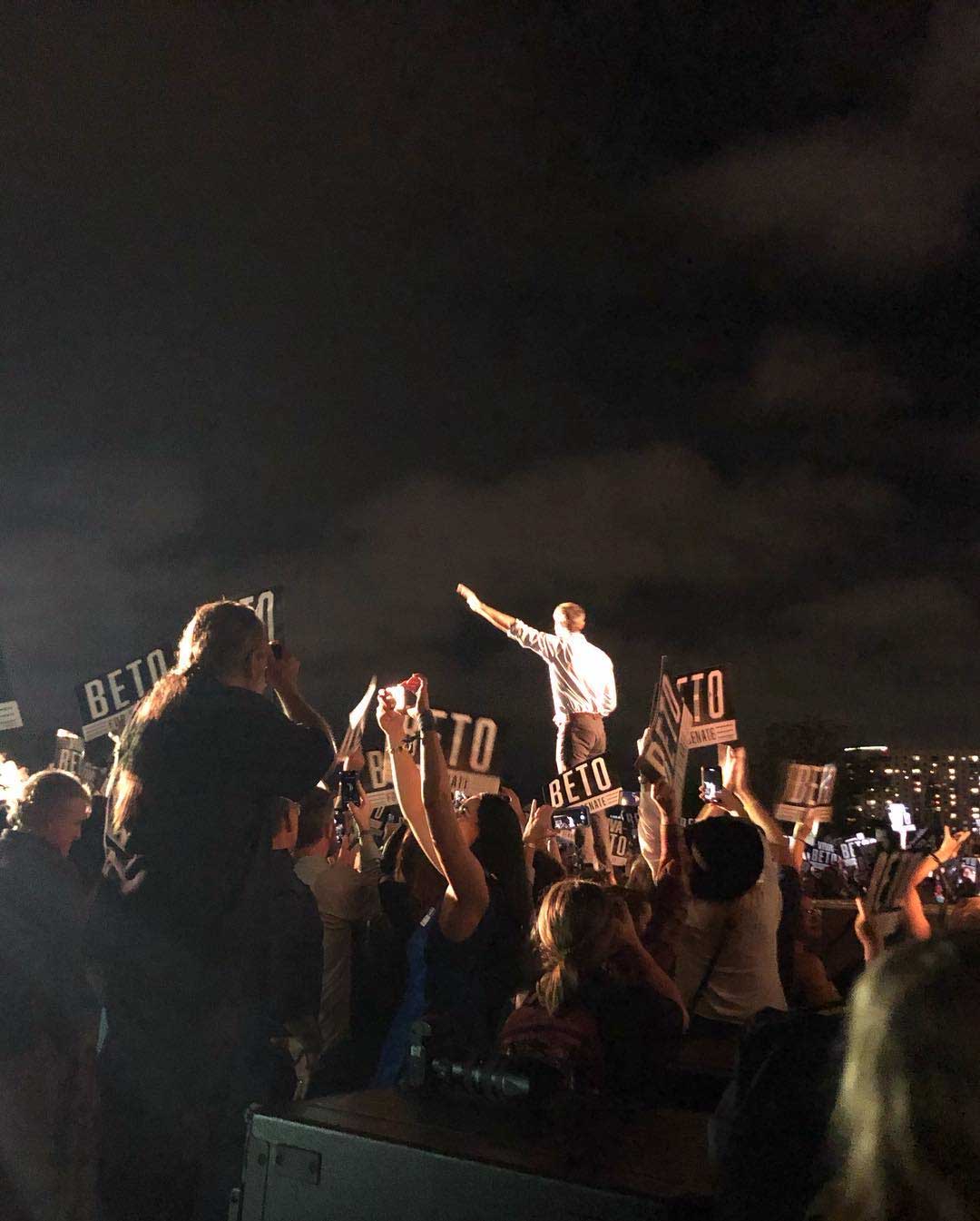 Showing Love and Support for Survivors of Sexual Assault and Abuse

We recognize how difficult it can be for survivors to react and digest the news—and correspondingly hateful words about survivors—that continues to emerge. For anyone struggling, or anyone with a loved one who is struggling, we encourage them to reach out to the following organizations (or one of the many other support networks in our region):

Join us with our partner, Run for Something, to celebrate young people running for office

Indivisible Austin will be giving away tickets to the first five who contact us at: run@indivisibleaustin.com

Dancing Away Detention, hosted by Grassroots Leadership with all proceeds toward Hutto Bond Fund

Did you know capybaras are really good at being friends with other animals? We didn’t, either–but now we want to be like capybaras. Enjoy this one stoic among lively duck pals: 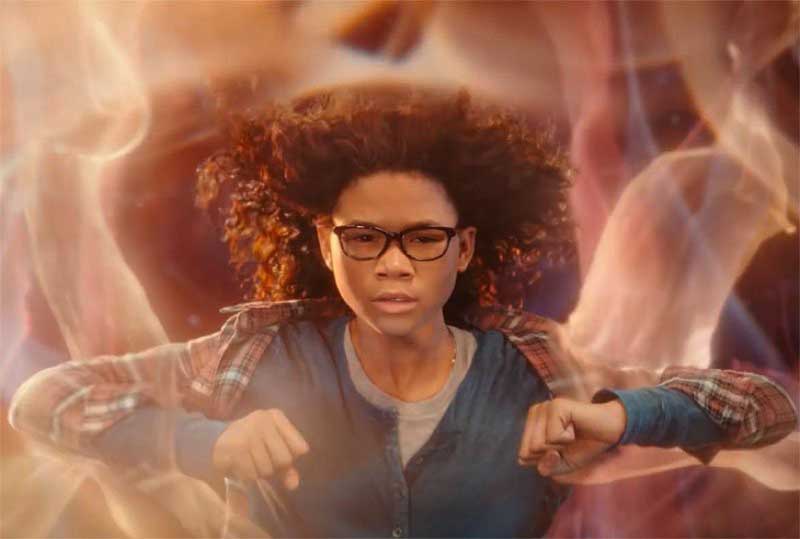 You’re furious right now. So are we.

Now is the time for the fight.

Volunteer to phonebank, post card, and text on Tuesdays. Canvass neighborhoods with us and talk to potential voters on Saturdays.

Be a contributor now to help us do it all.

And don’t just vote, make sure your friends and family vote too.

Fight for the rights and justice that are truly due to all of us. We owe it to ourselves and others to use today’s anger to change our course and make tomorrow better.

“I give you my love, Meg. Never forget that. My love always.”

Quotes from A Wrinkle in Time, novel by Madeleine L’Engle. Image of Storm Reid as Meg Murray from film of the same name directed by Ava DuVernay