Mike Siegel is the Austin city attorney who sued Gov. Greg Abbott to stop SB4, the worst anti-immigrant law passed in recent memory. If that were the only thing we knew about him, we’d still probably give him our endorsement.

TX21 residents have a choice in this election: A veteran who served his country and now fights for progressive causes, or another GOP Swamp Creature. Joseph Kopser has our full backing as the person best qualified to protect our most vulnerable citizens and to provide an important check on executive power.

Julie Oliver goes everywhere, listens to and learns from anyone, and fearlessly explains how she and the Democratic party are fighting for them, even if they aren’t supporting her yet. It’s the only way to win over voters. It’s the right way to govern, and it’s why Indivisible Austin is proud to endorse her candidacy.

View all of our endorsements >>

On Sunday, Sept. 23 from 1:30 to 4:30 p.m. join us and March on Texas to send 90,000 (!) postcards to progressive Texas women who need a big reminder to get out and vote in the midterms. We’ll provide postcards and art supplies so you can let your creativity loose. 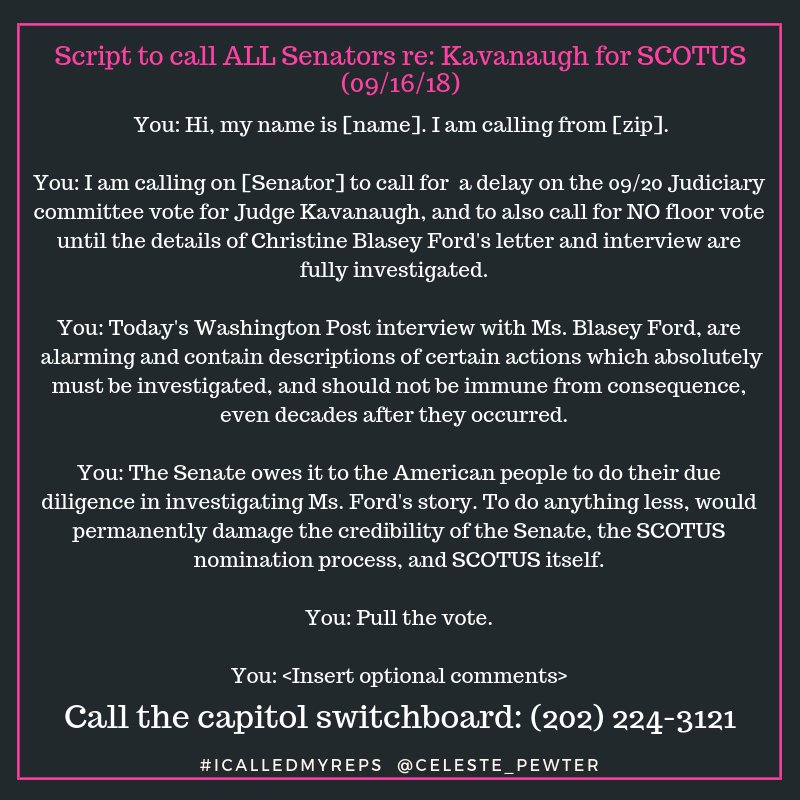 Add your comments to stop DHS from detaining children indefinitely

Two weeks ago, the Trump Administration issued a proposed rule would allow children to be detained indefinitely. The rule would overturn the Flores settlement, which has been the law since 1997 and prevents children from being detained longer than 20 days.

There is a 60-day period for public comment before the rule goes into effect. Here’s where you come in:

The proposed rule is clearly in response to Trump administration’s manufactured crisis on the border, where hundreds of children remain separated from their families thanks to the so-called zero-tolerance policy. Rather than solve the problem, they are attempting to double down on the needless cruelty. Call your reps, too—they need to speak out, and will only do so under pressure from you. 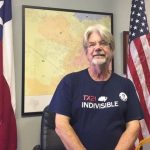 “I was stunned to realize how Texas is such a terrible state in terms of voting, and there should be a cardboard cutout of our reps, because the non-vote wins all the time.”

If you’re a fan of Atlantic staff writer Adam Serwer, you know how much his orange kitty cats mean to him. Butters was lost in San Antonio for a bit—but he came back!

He came back. Thank G-d he came back. Thank you to everyone who tweeted, or emailed, or texted. We left some food out with my sweaty gym clothes. He showed up at 530 am for breakfast, completely ravenous. Burns was staring out the window all night.
He knew he was out there. pic.twitter.com/CKAIzfzgJa

November 6th is the most important election of our lives, because the 2016 election has put our democracy at such grave risk.

We can, and we are building the blue wave to protect our country from corruption and authoritarianism. Be a part of the work. Support Indivisible Austin.