Oh, look, another GOP candidate has ties to white nationalist groups—this one the Republican candidate for governor, Ron DeSantis, who made four appearances at conferences organized by a conservative activist who has said that African Americans owe their freedom to white people (which is like saying that wrongly imprisoned convicts owe theirs to the court system and their jailers), and that the country’s “only serious race war” is against whites. You may remember DeSantis for his comments recently about his African-American opponent, telling supporters not to “monkey this up.” DeSantis, who is currently a Florida House rep who has missed more than half the votes since July, subsequently resigned from the House, ostensibly to pursue his governor bid, but which (coincidentally?) put an end to an ethics investigation into him.

Manafort flipped as Mueller’s team moves forward with his second trial. Paul Manafort will be pleading guilty to the second set of charges (including conspiracy to defraud the United States and conspiracy to obstruct justice), and forfeiting millions of dollars of assets to the federal government—effectively paying for the investigation whose cost a panicked Donald keeps citing as a reason it should be ended. The deal, analysts point out, is “pardon proof.”

Federal investigators are meanwhile tracing the money trail of those involved in the infamous 2106 Trump Tower “I love it!” meeting attended to get “dirt” on Hillary Clinton for the Trump campaign; suspicious transfers preceded and immediately followed the meeting.

Donald has chosen not to enforce his nondisclosure agreement with Stephanie Clifford (Stormy Daniels), because doing so would require him to be deposed and thus open himself up to perjury charges if he denies events that are subsequently proven.

An EPA watchdog group has opened an audit into whether former department head Scott Pruitt (he of the three-thousand-dollar “tactical pants,” among otheregregious and possibly criminal wastes of taxpayer money) violated laws or government rules with his task force last year intended to fix the EPA’s Superfund project.

Lordy, Bob Woodward has tapes. Boxes of them, and he’s ready to release them if any of his sources request it.

Donald’s head of FEMA is under investigation for improper use of government vehicles.

Did you see Beto on Colbert? CBS News featured him as well, saying Beto could herald a blue wave in Texas—so mote it be! And the Texas Trib published a fantastic article urging moderate Republicans to vote for Beto as the candidate who most represents Texans’ interests and the tickets to beginning to remove special-interest and corporate money from politics.

Two political action groups in Maine raised $1 million through crowdfunding to contribute to Senator Susan Collins’s 2020 (as yet nonexistent) opponent in the primaries should Collins vote to confirm Brett Kavanaugh.

Meanwhile one of the few remaining undecideds on the Kavanaugh vote, Maine independent senator Angus King, has announced he is a no.

Republican Lies and Their Fallout

The GOP administration is drawing widespread criticism and pushback from former counterterrorism officials, among others, for misleading reports falsely linking immigration to terrorism.

After Donald’s false tweets severely understating the death toll of Hurricane Maria in Puerto Rico in the face of his administration’s inadequate response, and blaming Democrats, the Hispanic Caucus declined an invitation to the White House to kick off Hispanic Heritage Month.

Former New Jersey GOP governor Christine Todd Whitman thinks Donald should resign: “He’s undermining some of the basic tenets of our democracy.” Watch her disturbing and extensive list of reasons why “there’s a time when you put the country ahead of your party” and urges her party to stand up to the mentally deranged dotard.

Even Republicans (at least a handful of them) were appalled at Donald’s insensitive, dismissive lies on Twitter about the casualties in Puerto Rico after Hurricane Maria being a smear campaign for the Democrats. Rep. Ileana Ros Lehtinen (R-Fla.), says, “What kind of mind twists that statistic into ‘Oh, fake news is trying to hurt my image’? How can you be so self-centered and try to distort the truth so much? It’s mind boggling.”

Senator Ben Sasse (R-NE) has finally had enough and is speaking out against the GOP administration. “The White House is a reality-show, soap-opera presidency,” Sasse said on Meet the Press. True enough, Ben—now let’s see you start holding the line against Donald and not voting to enable him and the spineless GOP.

Meanwhile Mitt Romney is calling out his party for their extravagant spending and irresponsible running up of the federal deficit.

There are signs that the GOP’s actions are coming back to roost in North Carolina, where backlash against the commander of cheese and Republicans’ attacks on the LGBTQ community via the ridiculous bathroom bill are drawing millions of dollars in support for Democratic candidates, putting this once-solid conservative stronghold in play in the midterms.

A terrified Don has stepped up the rate of his lies—a record 68 percent in a recent rally, for a total while in office of more than a staggering 5,000 lies. Yet fewer and fewer Americans are swallowing them—the mentally deranged dotard is hemorrhaging support from independents, a key demographic in his electoral college win, and even among Republicans, who are also losing their faith in the liar in chief above the media.

A group of Washington, DC, residents have petitioned the district’s Alcohol Beverage Control Board to revoke the Trump Hotel liquor licenses, since a requirement for one is that the proprietor be “of good character,” and their petition charges multiple ways in which he is not, including swindling, lying, bribery, and being a racist who consorts with criminals.

Stephen Miller’s rabbi is pissed off at the white nationalist’s renouncement of the tenets of his faith, and publicly took Miller to task.

Willie is Team Beto, and screw anyone who has a problem with that.

Fabulous sign of the times—this school’s homecoming queen is also the varsity football teams’ kicker who made the winning point for her team the same night she was crowned. Who run the world?

And a little art to leave you with… 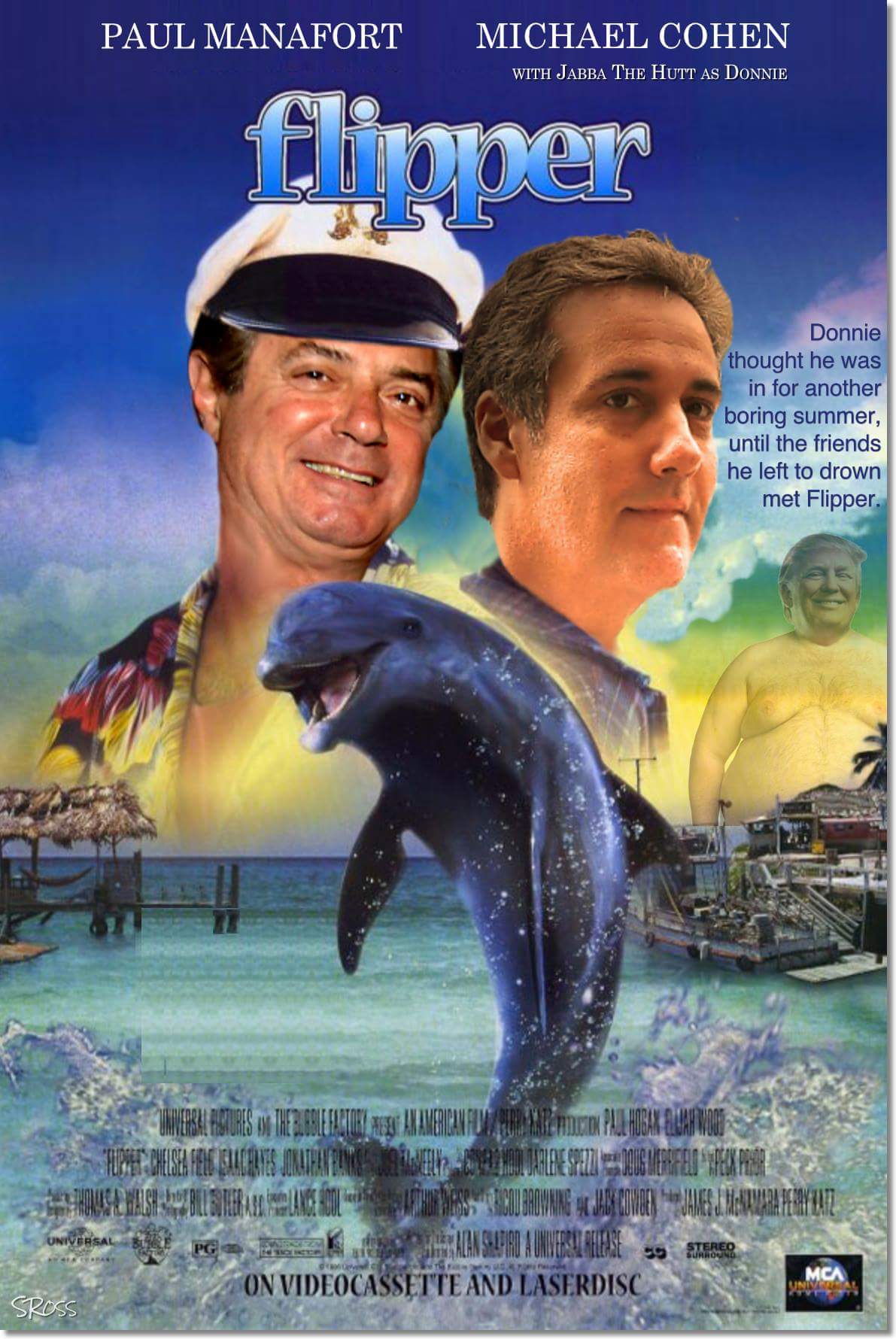