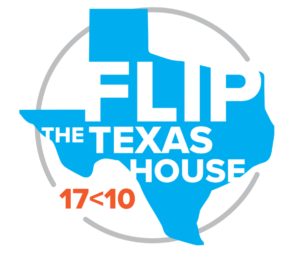 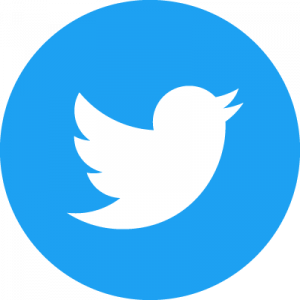 2 thoughts on “Five ways to flip Texas and defeat Trump”