What we do with our time now 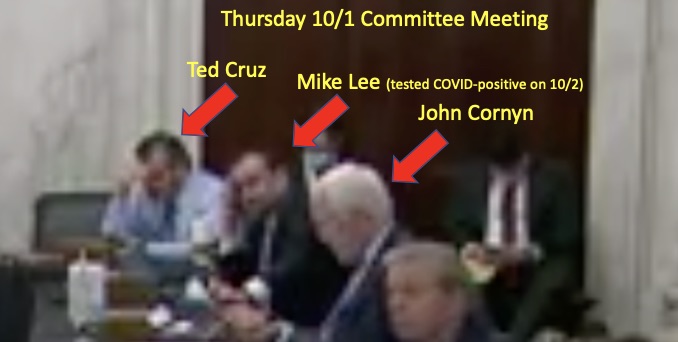 We’ve been doom-scrolling the news just like everyone else, seeking updates on Trump’s health and on which public figure is the latest to contract Covid-19. Our own senators, John Cornyn and Ted Cruz, were seated next to Sen. Mike Lee at a Senate Judiciary Committee meeting last Thursday, and on Friday Sen. Lee announced that he too was sick. We’re writing this on Sunday morning, and by the time you read it, more jaw-dropping news will have broken.

The next few weeks require focus like never before. Everything we have been fighting for since November 2016 is on the line. What we do with our time now will determine the outcome of the election. What we do with our time now is the difference between an imperfect Democracy or a hateful, corrupt, Trump family regime that will crush dissent. It’s the difference between hope and fear.

This pep talk is as much for ourselves as it is for you. Let’s use our time well.

Volunteer to flip the Texas House and take back Democracy

Monday, October 5 is the LAST DAY to register to vote in Texas. We know from experience that voters in Texas can be unknowingly purged from the rolls. Take a minute to confirm your registration. Poder Austin and other orgs will be conducting drive-through voter registration.

President Trump is hospitalized with COVID-19. At least three Senators have also contracted the virus—including Mike Lee, who was seated between John Cornyn and Ted Cruz at last Thursday’s Judiciary Committee meeting.

Yet here in Austin, Gov. Greg Abbott continues to do his damndest to suppress votes and risk Texans’ lives.

Give Abbott a piece of your mind 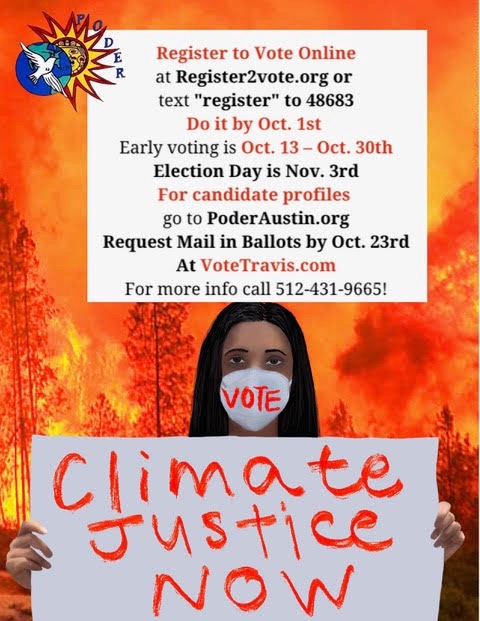 This month we're sending 13,000 postcards to voters in Texas swing districts. One of our mighty volunteers just completed a batch. This is what Democracy looks like. pic.twitter.com/29v21WM9ND