Gov. Greg Abbott’s own party sued him to revoke this extra week of early voting, which starts on Tuesday, October 13. Let’s take advantage of their loss by voting early now.

Build your ballot at vote411.org

Call 866-OUR-VOTE or visit 866ourvote.org to ask questions or to report voter intimidation.

Powered by People is calling one million Texans at an all-day phone bank to get out the vote. We’ll be joined by special guests and Beto and our volunteers will make calls from 10:30AM to 9:00PM. Help reach one million voters by signing up for as much of this Texas-sized phone bank as you can!

RSVP for the Event(s)

1 to 6 p.m. Sign up to make calls for Indivisible-endorsed TX25 candidate Julie Oliver. You can volunteer from anywhere, and we’ll follow up and make sure you have everything you need to contact voters once you sign up.

To make calls for Julie, sign up for a shift on Monday between 1 and 6 p.m.

5 p.m. Institutional and systemic racism have been in the national spotlight lately, but what is your local government doing here in Austin? How do your local candidates feel about issues that are important to you, and how will local politicians represent your interests if you elect them?

RSVP for the candidate forum

Webinar: “Fighting for the Next 10 Years of Political Power in Texas”

6 p.m. Given Texas’ record of drawing maps that unfairly discriminate against Black, brown, lower-income, and rural communities, it’s more important than ever that we stay vigilant around this process.

1 to 6 p.m. Sign up to make calls for Indivisible-endorsed TX10 candidate Mike Siegel. You can volunteer from anywhere, and we’ll follow up and make sure you have everything you need to contact voters once you sign up.

To make calls for Mike, sign up for a shift on Thursday between 1 and 6 p.m.

The Indivisible Payback Project has identified the twelve worst Republicans in the Senate that have a chance of being defeated in the election. Many groups in these “payback states” have acquired cardboard cutouts of their state’s terrible Senator and we’re about to bring them all together for a nation-wide GOTV Call-a-Thon!

Race and Social Justice: The Search for Solidarity in Austin 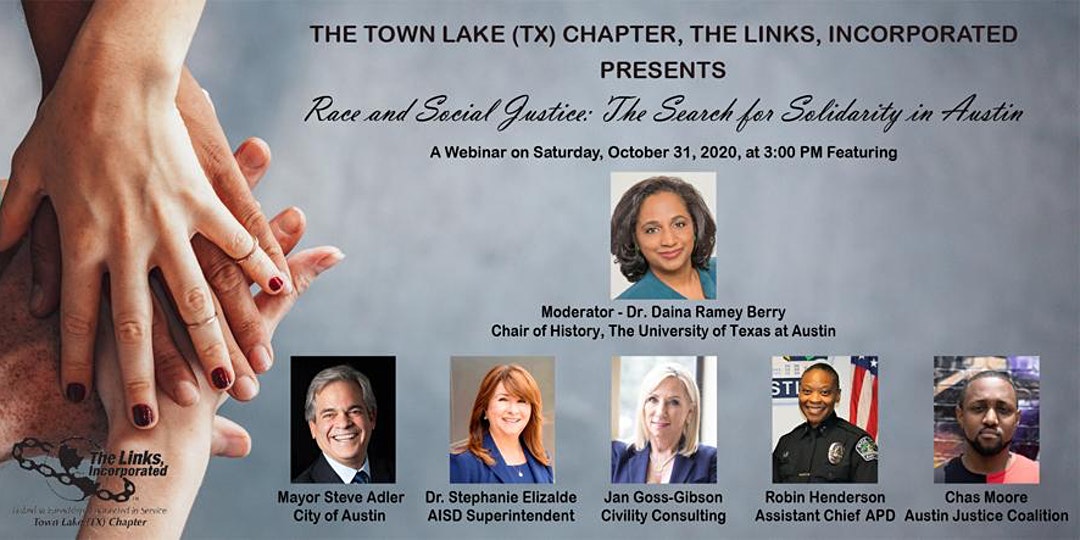 This is more like a thousand moments, but MJ Hegar dominated John Cornyn so completely in last week’s debate that the entire experience felt Zen-like.