No War with Iran

Without consulting Congress—other than golfing buddy Lindsey Graham—Trump directed the US airstrike that killed Qasem Soleimani, one of the most powerful officials in Iran and the architect of Tehran’s terrorist campaigns around the region.

Soleimani was a bad actor, and not a friend of the United States.

But with that in mind, here’s why this matters (and points we should respond to):

Send a letter to your reps 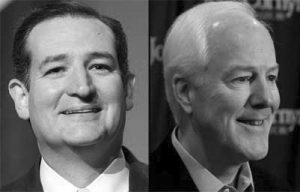 As Trump warmongers in the Middle East, let’s not overlook the stunning new information from the Mueller Report and about his withholding of funds from Ukraine.

Remind John Cornyn and Ted Cruz of the oath that they took to support and defend the Constitution and demand they support a fair and open trial in the Senate to fully hear the evidence and hold Trump accountable for his actions. If they don’t, they’ll become accomplices in Donald Trump’s coverup.

Write a letter to John Cornyn and Ted Cruz

Get connected to your senators now 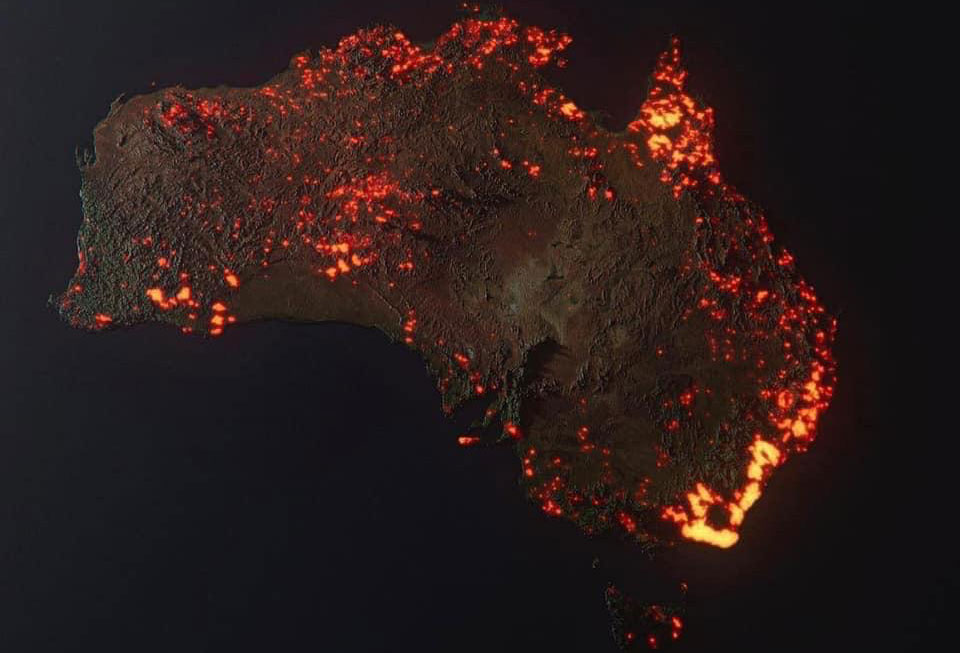 Australia Brushfires: How You Can Help (NSW Rural Fire Service)

There are a number of funds which have been established to support those affected by the bush fires. These include:

Next Week: An Indivisible Austin exclusive dispatch from Australia

Monday, February 3 is the last day to register to vote in the March 3 primary. Make sure you are eligible to vote.

Elected for Inclusion: A Presidential Forum on Disability Issues

The American Association of People with Disabilities and REV UP Texas cordially invites you to Elected for Inclusion: A Presidential Forum on Disability Issues. This national nonpartisan event will take place on January 13, 2020 at the AT&T Hotel and Conference Center in Austin, Texas.

Grassroots Victory 2020 for CD-17 invites you to “Get to know the CD 17 GOP Congressional Candidates” in this Q&A forum. Currently 8 of the 12 GOP candidates are scheduled to attend.

Meanwhile in Michigan, my parents’ cat just got booped by a fawn. pic.twitter.com/cho0LpIDlR