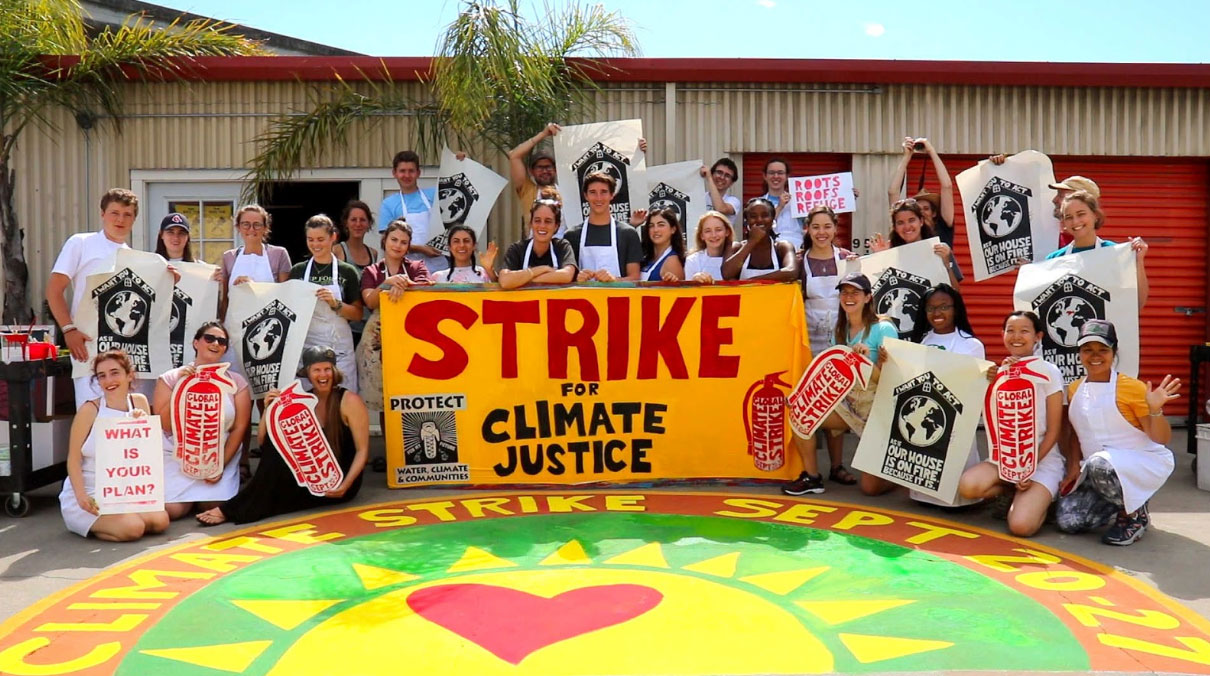 This Friday, September 20, be a part of the global strike to demand action on the climate crisis. Walk out from your school, place of work, or even your own home and join us at the Texas State Capitol. We are demanding government action to tackle the root of the climate crisis.

9 a.m. Walk out of schools and workplaces

12 p.m. Meet at Capitol for rally, speakers, activities, and networking 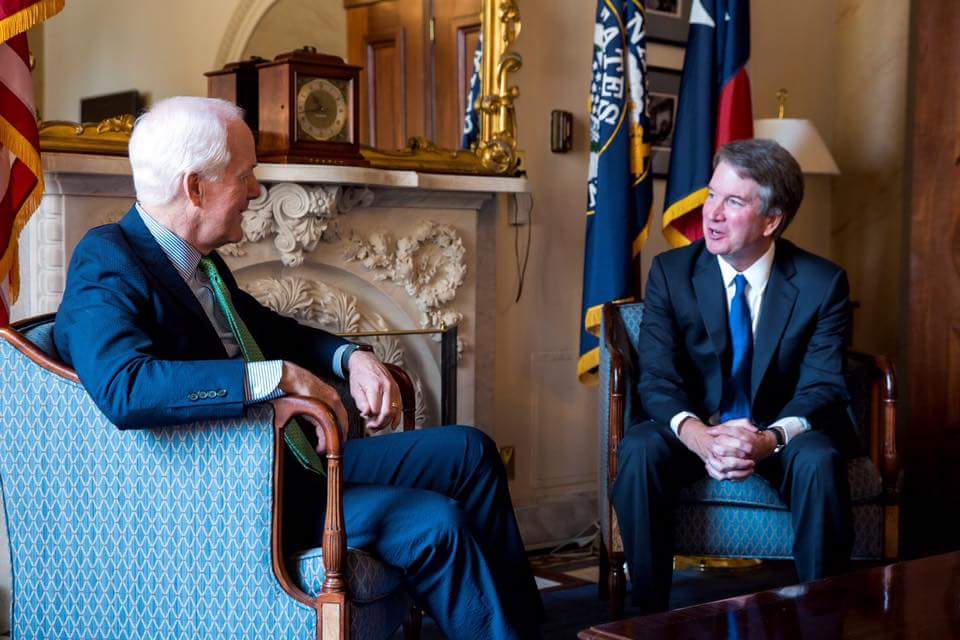 Brett Kavanaugh never should have become a Supreme Court Justice. Dr. Christine Blasey-Ford’s testimony should have been damning. Instead, thanks to corrupt senators like John Cornyn, Kavanaugh sits on the bench of the highest court. Now, two New York Times reporters have uncovered new corroborated evidence of Kavanaugh’s sexual misconduct against Deborah Ramirez.

Enough is enough. Impeachment begins in the House. Let your House rep know that now is the time to undo the historical mistake that is Brett Kavanaugh.

Find who represents you

Related: Write a letter to your rep demanding impeachment of Donald Trump 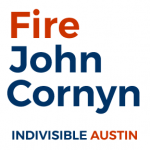 A new University of Texas/Texas Tribune Poll shows that MJ Hegar leads the pack of Democratic primary challengers to John Cornyn’s senate seat—but that most primary voters (66%) don’t know the candidates well enough to make a decision. With just 24 weeks until the Super Tuesday primary, let’s all make an effort to know who’s running.

This will be the Monday after the full moon weekend, the harvest moon, closest full moon to the fall equinox. In meditating together we hope to embrace our empathy for all living things, to come together in love and peace in a world that is incredibly chaotic. You are not alone. Your actions matter. Your voice matters. Your heart matters. View on Facebook.

After facing continuous anti-homeless backlash since their vote to decriminalize homelessness in June, some council members are proposing new revisions to the city’s No Camping and No Sit/No Lie ordinances that would largely undo the progress we made and even expand criminalization of homelessness beyond the original laws.

WE CANNOT GO BACK to allowing police to ticket, arrest and shuffle around people in our community who are forced to live on the streets. We have to move forward and focus on #HomesNotHandcuffs.

Organized by the Austin Climate Coalition and kicks off a week of a global week of action. View Facebook event.

To benefit the Austin Sanctuary Network in support of our immigrant friends, Hilda, Ivan, and Alirio who are in sanctuary at two Austin churches. Proceeds will go to help in their fight for freedom!