Friday 9/27: Swerve Left performs at a fundraiser for Indivisible Austin (details below)

Elizabeth Warren is right: It’s past time to impeach the president

After the Mueller report, Congress had a duty to begin impeachment. By failing to act, Congress is complicit in Trump’s latest attempt to solicit foreign interference to aid him in US elections. Do your constitutional duty and impeach the president.

The Mueller Report documented the Trump campaign’s complicity in the attack by a foreign government on the 2016 elections. Now Trump, in broad daylight, is seeking to undermine the 2020 elections by directing a foreign government to interfere again. And because Congress has responded with little more than sternly worded letters and tweets, Trump acts with impunity: threatening war (at the direction of yet another foreign government), decimating environmental protections, and terrorizing immigrants.

If not now, when? It’s time to impeach the president. Write your rep here.

Monday, October 7, 2019 is the registration deadline for the Tuesday, November 5, 2019 general election. The goal for this year’s annual National Voter Registration Day is to increase participation in the 2019 midterm and state elections across the country by encouraging Americans to register to vote and make their voices heard at the ballot box. 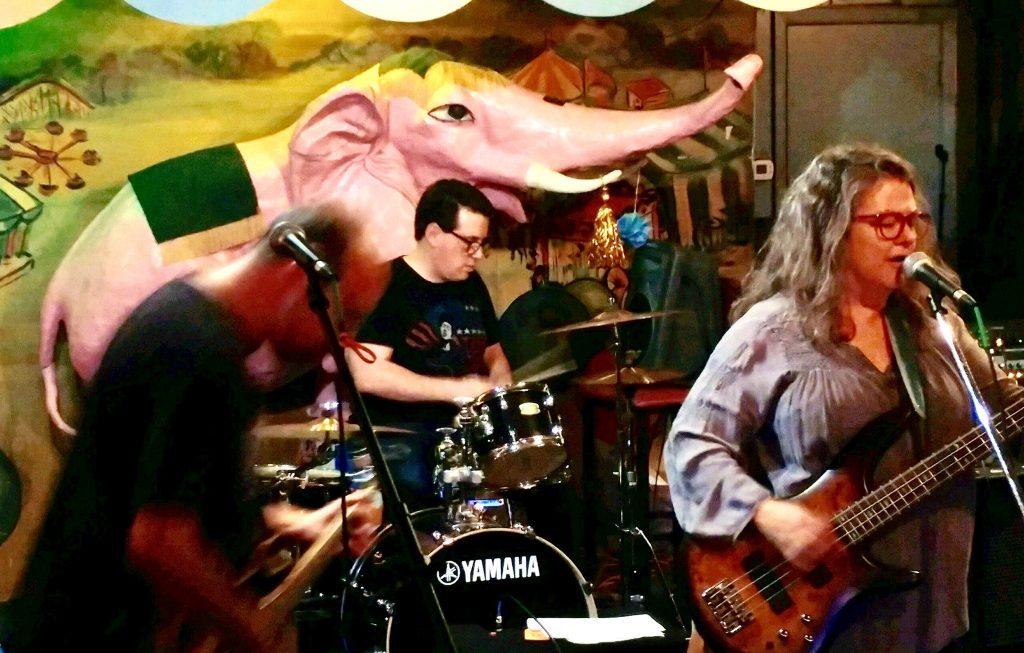 Having trouble getting through to your reps? On Saturday, some of them will be speaking at TribFest. Links to their schedules are below.