How to help those impacted by Hurricane Dorian

Pressure continues to mount on Greg Abbott to call a special session on gun violence—send him a letter.

Former Texas House Speaker Joe Straus is among the many lawmakers and policy experts calling for Gov. Greg Abbott to call a special session to address gun violence. Even Dan Patrick—who is utterly unserious and untrustworthy—called for legislation to prevent private gun sales to strangers. The pressure is working. If you missed last week’s email, now is the time to send Gov. Abbott your thoughts and prayers.

Tell your Reps to Defund Hate

See below for rally details

The biggest fight on immigration this year will be over funding. While Democratic control of the House has given us a firewall against some of the worst Republican attacks, Trump’s attacks against immigrants continue. He shut down the government for over a month in an effort to get his hateful wall, and has already requested billions more for ICE and CBP in next year’s budget, “FY20.” He hopes to use the money to pay for his wall, more ICE and CBP agents, and more cages for immigrant families.

The appropriations process is our best chance to act to stop Trump’s deportation machine. If you care about ending Trump’s racist immigration policies—like separating, caging, and tear gassing families—make a call today and tell your Member of Congress (MoC) to cut funding for ICE and CBP, and get rid of these agencies’ ability to conduct backdoor money grabs by raiding other government accounts like FEMA. 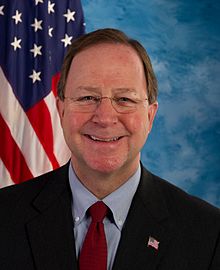 Rep. Bill Flores announced his retirement from the U.S. House last week, the fifth Texas Republican from Texas to do so, and the first in our area. Flores’s district, TX17, covers a gerrymandered slice of North Austin and Pflugerville, along with Waco and Bryan-College Station.

In 2018, we endorsed Democrat Rick Kennedy is in the race for Flores’s seat. Kennedy is running again and so far no one else, Republican or Democrat, has declared.

Kennedy isn’t the only 2018 challenger running for the same seat in 2020. The Texas Observer has a great piece on three other candidates doing the same thing: Julie Oliver (TX25), MJ Hegar (TX31, now running for Senate), and Gina Ortiz Jones (TX23, where Republican Will Hurd is retiring).

See our Events section below for upcoming climate actions in Austin.

“…the CNN climate crisis town hall contained so many reminders about how the fossil fuel industry continues to distort the climate conversation today.

“I could explain why those kinds of questions reflect fossil fuel industry talking points. But I don’t have to, because Elizabeth Warren did:

“This is exactly what the fossil fuel industry hopes we’re all talking about. … They want to be able to stir up a lot of controversy around your light bulbs, around your straws, and around your cheeseburgers. When 70 percent of the pollution, of the carbon that we’re throwing into the air, comes from three industries. …

“And why don’t we focus there? It’s corruption! Its these giant corruptions that keep hiring the PR firms so we don’t look at who’s still making the big bucks off polluting our earth. And the time for that is past. We have a chance, a chance left in 2020 to turn this around. But we are running out of time on this one.”

We’ll welcome the following speakers that will cover topics ranging from the 2020 Census, gerrymandering and redistricting. We’ll learn about how these things will impact our community and how YOU can get involved!

1:30 p.m. This is the 1st opportunity to provide public input on the 2021 Redistricting. The Committee will meet to hear invited and public testimony in the Texas Capitol, committee hearing room E1.030 located at 1100 Congress Ave., Austin, TX 78701. 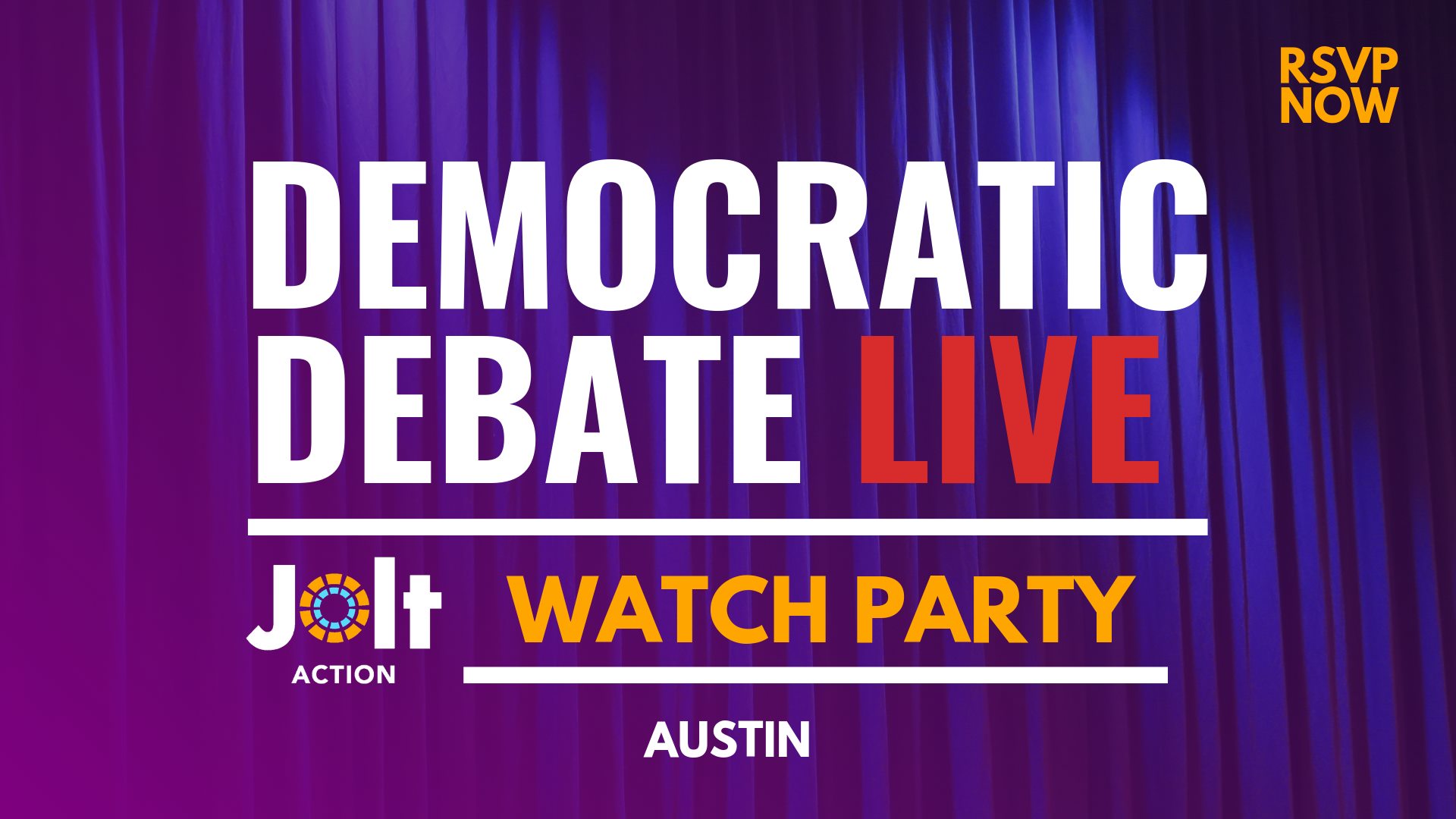 8:00 p.m. The Democratic National Committee is hosting the third round of debates in Houston in September, the latest sign that the national party is looking to put Texas in play. Join Indivisible Austin for the official Jolt Watch Party!

Hosted by Indivisible TX25 East and Central Texas MoveOn. Join our panel of experts in a Q&A session. You do NOT have to live in TX25 to attend.

Please RSVP for this event

This will be the Monday after the full moon weekend, the harvest moon, closest full moon to the fall equinox. In meditating together we hope to embrace our empathy for all living things, to come together in love and peace in a world that is incredibly chaotic. You are not alone. Your actions matter. Your voice matters. Your heart matters. View on Facebook.

Organized by the Austin Climate Coalition and kicks off a week of a global week of action. View Facebook event.

More information on the 9/20 Strike at Austin Climate Coalition’s website.

this is extraordinary. #ClimateStrike pic.twitter.com/w1OH0Pm3OX

The Academy Award for best dramatic performance goes to… pic.twitter.com/ErlQc2JcpQ