You voted. Now what?

We’re shattering voter turnout records in Texas thanks to people like you.

If you’re one of the 95% who have already voted, here are some things to do to help run up the score. Remember—it’s not enough to win; it must be decisive if we want to declare victory on Election Night and not in the courts.

I made a funny flyer that I handed out to all 50+ people that I work with on the first day of early voting. Of all those people, there are only 7 that haven’t voted yet, so it was pretty effective! pic.twitter.com/cn44aJs9HG

I sent postcards to my gop leaning friends … pic.twitter.com/xDmSjPzWDt 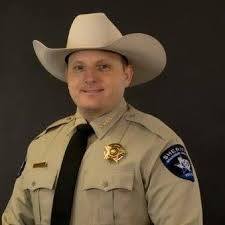 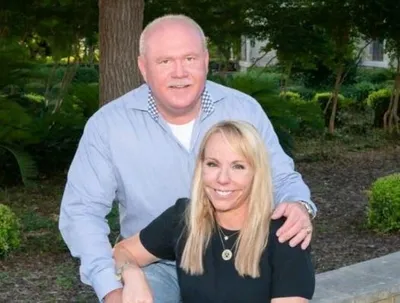 Sign up here for a “choose Democracy” training with George Lakey.

Race and Social Justice: The Search for Solidarity in Austin

Because you want to see and hear a baby piggy in a blanket. pic.twitter.com/cmTEwAwjI2