Make a donation to Annunciation House 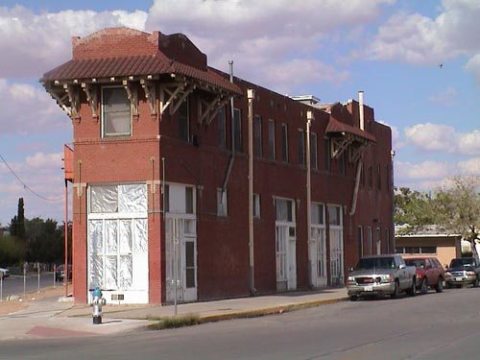 It seems like there has been only bad news on immigration recently, and it’s hard to know how to help. Children are still being detained, and dying in captivity. The Supreme Court ruled that Trump can allocate emergency funds to building a border wall. The administration issued an “expedited removal” that allows, without due process, the swift deportation of immigrants.

At the Congressional level, we continue to support the Defund Hate campaign. Another way to help is to make a donation to organizations doing the work to mitigate the humanitarian crisis at the border. Annunciation House, located in El Paso 10 blocks from the US/Mexico border, supports “the migrant, refugee, and economically vulnerable peoples of the border region through hospitality, advocacy, and education.”

Make a donation to Annunciation House

Write your rep to demand impeachment

The Houston Chronicle, the House Judiciary Committee, and five US representatives from Texas are all in favor of impeaching Donald Trump.

From the Houston Chronicle’s editorial board:

“We come to this conclusion reluctantly. While we believe for myriad reasons that Trump poses a danger to our country and to the free nations that look to America for global leadership, we had hoped that it would be the American voters who held him accountable in the 2020 election.

“But these are extraordinary circumstances. America cannot wait until next year to uncover the full truth of Trump’s conduct, to determine whether he committed high crimes and misdemeanors, and if so, what consequences he should face.”

At last count, 100 U.S. House Representatives are publicly in favor of impeachment. All but one (now-Independent Rep. Justin Amash) are Democrats. We’ll need 218 votes to confirm impeachment.

Where do Texas Democrats stand on impeachment?

You know what to do. Whether your MOC is a Republican or Democrat, write your rep at indivisibleaustin.com/impeach

“We stuck together like neighbors are supposed to do” 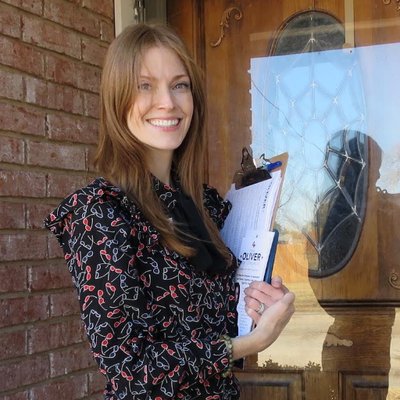 We’re ramping up our readings of Volume II of the Mueller Report with special guests, bingo cards, and dazzling visuals. This week we’re pleased to include TX25 candidate Julie Oliver and TX21 organizer George Schorn among our lineup of readers.

Doors open at 5, show starts around 5:30. Feel free to drop in and out. There’s food! And drinks!

“For our second Black Food Week we are extending get together for two weeks! Also, we are highlighting Austin’s longstanding Black-owned restaurants that are or have become pillars in our community!  Join us for two weeks filled with satisfaction and soul!”

We’re 30 weeks from the Texas primary!

UPDATE: Activists have sent over 600 letters to John Cornyn, decrying Trump’s racism. (Make sure to add yours here.) And Trump is still at it—with disgusting, racist smears of Rep. Cummings and the city of Baltimore. Write John Cornyn now. Help us get to 1,000 letters. Cornyn can no longer claim that he’s not hearing from constituents!

Cornyn has over $9 million in cash on hand. Now is the time to start supporting his opponents.

In TX21, we’re consciously giving less oxygen to Chip Roy’s constant bloviating. For example, do you really need to see the video of Rep. Roy storming out of a committee hearing because he was upset about—of all things—an investigation into Ivanka’s use of a private email server? Ok, maybe you do.

The important takeaway is that there are Actual Adults who want to represent citizens in TX21, including Wendy Davis. Chip won by a tiny margin in 2018. It’s time to send him packing so he can secure the Fox News gig he so desperately craves.

The #1 thing you can do to fight the climate crisis is to talk about it.

Read this monument to a lost glacier in Iceland 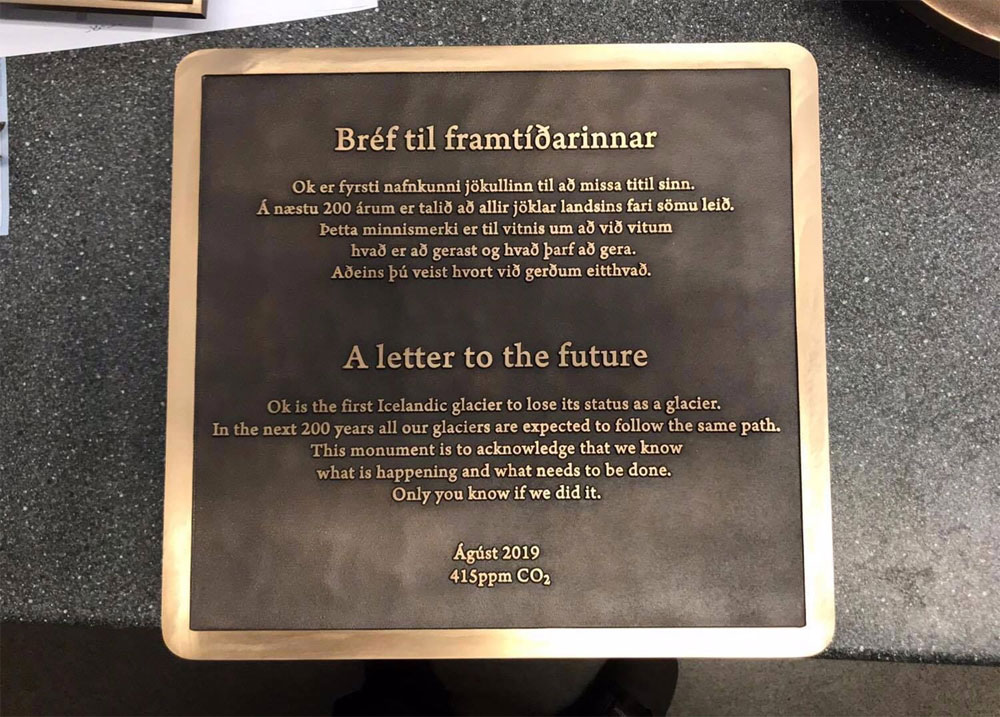 when I bought a new carpet, my dog became a shark. pic.twitter.com/0yrDOUkqJh