Stop SB15 and related bills in the TXLEGE 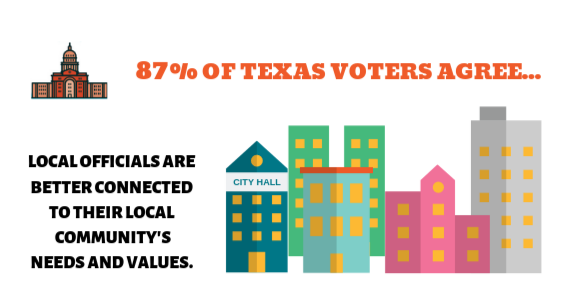 SB15—which would not only revoke local control in Texas cities but do so in a way that allows business to discriminate—has now been broken into several bills. From League of Women Voters of Texas:

Senate Bill 15, a proposal banning local communities from protecting workers has now been broken into four separate bills.  The new bills would prohibit local governments from requiring the following of their local businesses:

None of these bills has an exemption for non-discrimination ordinances.

We must stop these unfair bills! We need to allow local governments to decide what is best for their workers.

Cheers and Boos on #VAWA Reauthorization

The House voted last week to approve the reauthorization of the Violence Against Women Act. We had a rare split decision among our Republican reps in Central Texas, with Reps. McCaul, Williams, and Carter voting for the bill, and Reps. Flores and Roy voting No.

The National Rifle Association opposed the bill because it contains amendments that makes it harder for domestic abusers to buy a gun. This is the most likely reason that Flores and Roy caved.

If you are represented by Rep. Lloyd Doggett or any of the Republican reps who voted for the bill, call and give them your thanks.

If you are represented by Chip Roy or Bill Flores, call and ask them to explain their vote. Do they really value access to firearms over the safety of women?

Now the bill moves to the Senate. Call Cruz and Cornyn and tell them to vote yes on the reauthorization of VAWA—including the protections for domestic-abuse survivors.

Now it's on to the Senate:

With less than 11 months until the March 3 “Super Tuesday” Texas primary, several Central Texas candidates have announced that they are running. It’s never too early to start backing your favorites. These are not endorsements. We linked to candidate websites where available, and news articles and FEC filings when not.

Do you have a tip on someone who’s planning to run for congress in Central Texas? Let us know!

Originally posted on Facebook by Cari Marshall. Reposted with permission. 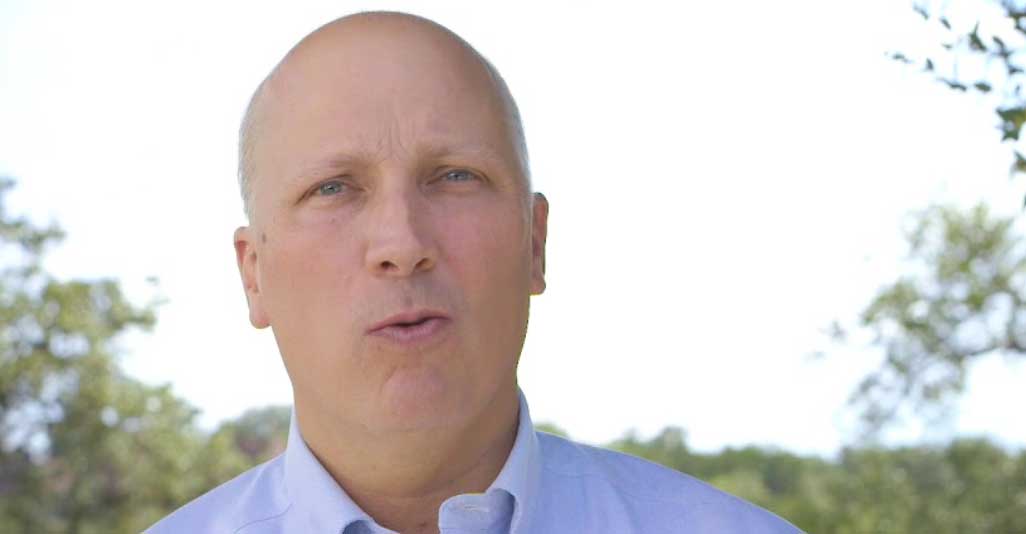 This past Thursday, the U.S. House voted to reauthorize the Violence Against Women Act. The updated law would enable law enforcement to take away the guns of dating partners or stalkers convicted of abuse – closing the “boyfriend loophole.” (Under current federal law, only those convicted of abusing a spouse, a co-parent, or live-in partner can have his guns taken away.)

The National Rifle Association sought to block the act’s renewal because of this provision.

Nearly half of murdered women in this country were killed by a current or former domestic partner (usually by gun).

My ultimate point here, the one that makes me REALLY ANGRY, is that not only did my Rep Chip Roy vote NAY, he didn’t even bother to make a public statement about it (someone please correct me if I’m wrong!). But he’s quite proud of his NRA endorsement.

The People’s Committee Hearing on The Healthy Texas Act

Join 1,000 fellow Planned Parenthood advocates at the State Capitol to rally for reproductive rights and talk to our legislators about the top issues impacting women’s health care. Together, we will make our voices heard and take a stand for access to confidential, expert, and comprehensive reproductive care for all Texans. No matter what.

Civics Celebration at the Capitol

To sign up for individual meetings about civics education, please fill out this form

Look at everything happening this week! From opportunities to fight wretched bills to the BIG PUSH in 2020 to wrestle control of our government away from those who think the Constitution and human rights are mere annoyances.

Every week, every DAY is a chance to fight back. Indivisible Austin is taking up the fight. Be there with us. Be a part of the fight. Make a gift today.

And for no real reason b/c indeed there needn’t be one—please enjoy a baby porcupine eating a banana.😊pic.twitter.com/2F3gSjEdgu