U.S. Representative John R. Carter represents Texas’ 31st Congressional District, which includes Williamson and Bell counties. In 1981, Carter was appointed as judge of the 277th District Court of Williamson County. He was elected to the post a year later. He has served in Congress since 2003. 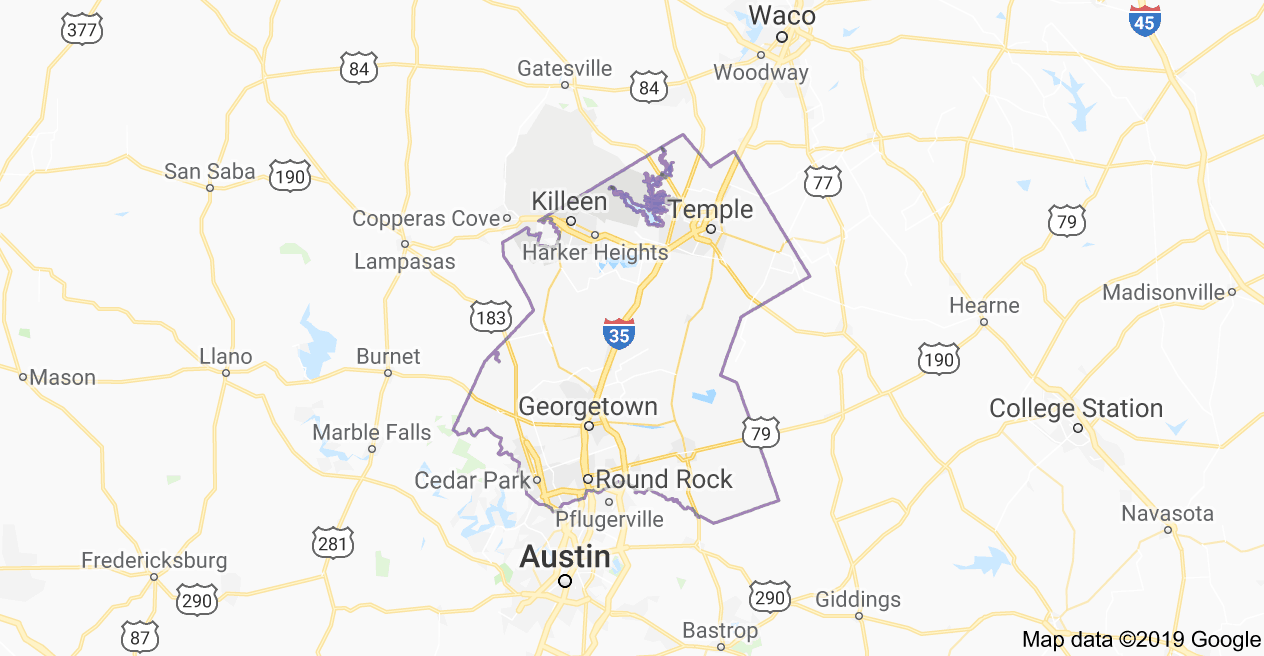