Polls are open on Tuesday to vote in the primary election runoffs. If you didn’t vote during the early-voting period last week, this is your last chance. Here are three questions to ask yourself as you go to the polls.

Consider Tuesday’s vote a dress rehearsal for November. In the wake of yet another mass shooting, this headline from the Statesman says it all: In shooting wake, Texas Republicans pray, Democrats demand gun control.

“There will never be enough horrifying shootings to force this NRA-controlled Congress to enact reasonable gun safety measures. The only way to ensure greater protection for our children is to replace this Congress with those committed to act. Enough moments of silence, we need moments of action to prevent other families from suffering the pain being suffered in Santa Fe.”

The stakes for voting have never been higher. We have the chance to change the face of power in Texas *right now* by heading to the polls and voting in the runoffs. Every election counts. Lives are on the line, and your vote can make a difference.

“Had there been one single entrance possibly for every student, maybe he would have been stopped.”

That’s our Lieutenant Governor, arguably the most powerful lawmaker in Texas, blaming doors for mass murder in Santa Fe, TX.

Later Patrick told ABC news that teachers are part of the “well-run militia” mentioned in the Second Amendment, a convenient malapropism from the man who wants to regulate bathrooms but not guns. Some of Dan Patrick’s positions are just inane, but some of of them are truly on the fringe and far outside the mainstream of the vast majority of Texans. (Read the full transcript, where he also blames abortions and video games for the mass murder in Santa Fe.) 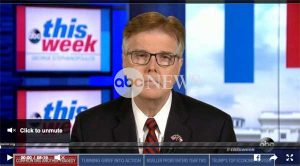 We are fed up with Dan Patrick and every other NRA-backed politician refusing to face facts about the need for gun control in America.

Mike Collier, who is running to replace Dan Patrick, is calling for urgent action to implement “a comprehensive strategy to assure school and public safety, including sensible gun laws” before the start of the 2018 school year. While it’s highly unlikely we’ll see a special session before November, together we must spend the next 6 months building a case for the legislature to pass stricter gun laws supported by the majority of Texas voters as soon as it’s back in session in January 2019. We are pleased to see Collier and other candidates making these strong calls for change with clear legislative priorities. This is what leadership looks like. We endorse Collier and will support other candidates who seek actual solutions to end gun violence.

We understand: election season can be ruff. That’s why we endorse this hashtag for surviving even the most far-fetched primary contests: across the pond, voters’ best friends join in the fun with #DogsAtPollingStations. Pictured below: not a dog! But Pumpkin the guinea pig makes a good voting buddy, too. 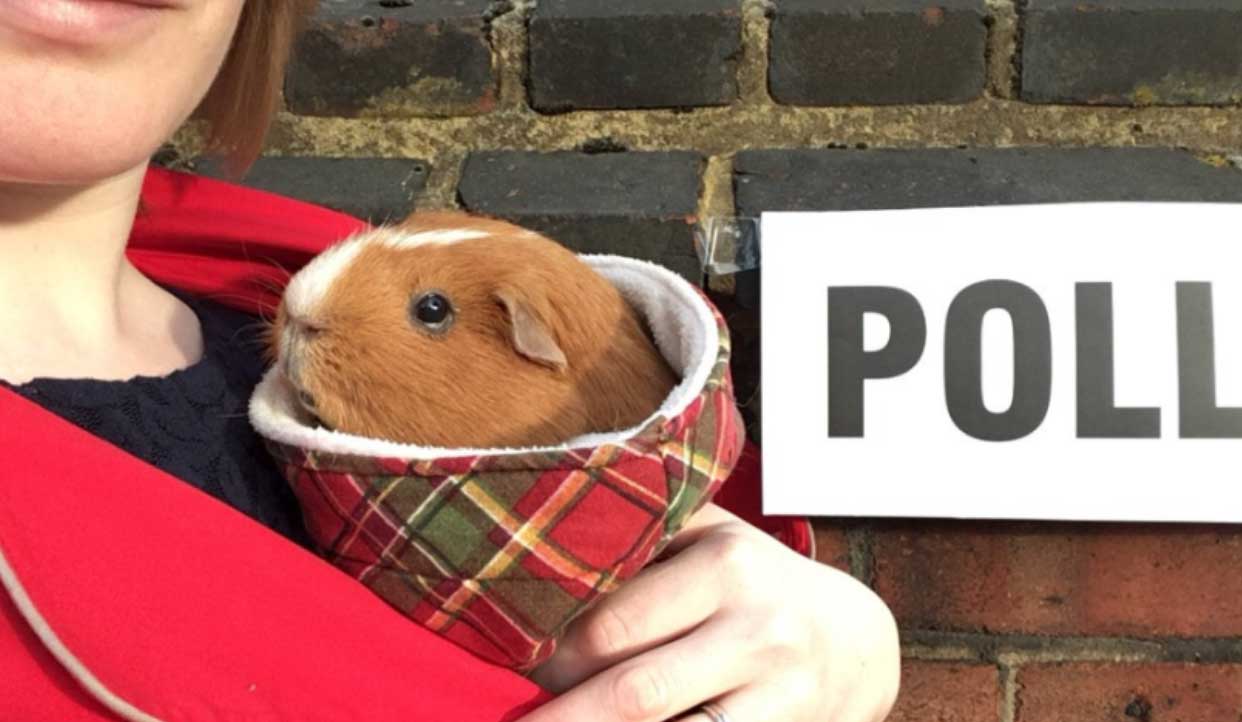 Resisting the rise of authoritarianism is sweaty business, especially in the Texas summer. So you need lots of extra t-shirts, like our fantastic, original Indivisible Austin Tee!