On Saturday, November 21st, Austin City Council Member Jimmy Flannigan was headed back to his car after a weekly Day of Action campaign event at Springwoods Park when half a dozen people on motorcycles rolled up. Flannigan, who I spoke with the following day, said he thought nothing of it at the time. All of his associations with bikers were good, he said. So, he was surprised when the men began to yell and move toward him aggressively. He quickly stepped into his car and shut the door.

The leader of the group, who Flannigan did not recognize at the time but who has since been identified as Luis Rodriguez, then yanked open the car door and positioned himself between Flannigan and the door. At this point, Flannigan was unable to close his car door, exit the car, or even drive forward, so he grabbed his phone and began to livestream.

The livestream, linked to here, is disturbing to watch. Rodriguez, identified by patches on his denim vest as National President and Club Co-Founder of the Wind Therapy Freedom Riders, leans into Flannigan’s car, maskless and screaming, for a long three minutes and 26 seconds. When Jacob Aronowitz, a member of Flannigan’s campaign staff, politely attempts to re-close the car door, Rodriguez becomes even more aggressive, shouting threats and expletives and stabbing into the car with his hand. He pushes his face and chest into Aronowitz and repeatedly accuses Flannigan of calling him a racist.

Rodriguez organized a November 1st event in support of the Austin Police Department at which eight APD officers were photographed posing with Wind Therapy Freedom Riders, including Mr. Rodriguez; members of the Proud Boys, a white supremacist group, who flashed white power signs in the photographs; and Mackenzie Kelly, Flannigan’s opponent in the upcoming run-off election for the District 6 City Council seat.

In an interview about the event, Rodriguez says, “The event was to let people know that we are backing the blue and that we are looking for candidates that voters can get behind that also believe in the same values we believe in….”

When I spoke with him the day after the incident, I asked Flannigan how he felt and if he would be deterred from holding future campaign events. “As an openly gay man,” he said, “I’m impervious to bullying. This incident only steels my resolve. My campaign and I will not be intimidated into silence going into this run-off.”

If you would like to stand with Jimmy Flannigan against people who use violence and threats to intimidate political opponents, visit his website and read about the solutions he proposes to address issues facing voters in District 6.  Then, donate to his campaign, like his Facebook page, or sign up to volunteer.

Let’s send a clear message that Austinites will not stand for intimidation tactics and political violence in our city! 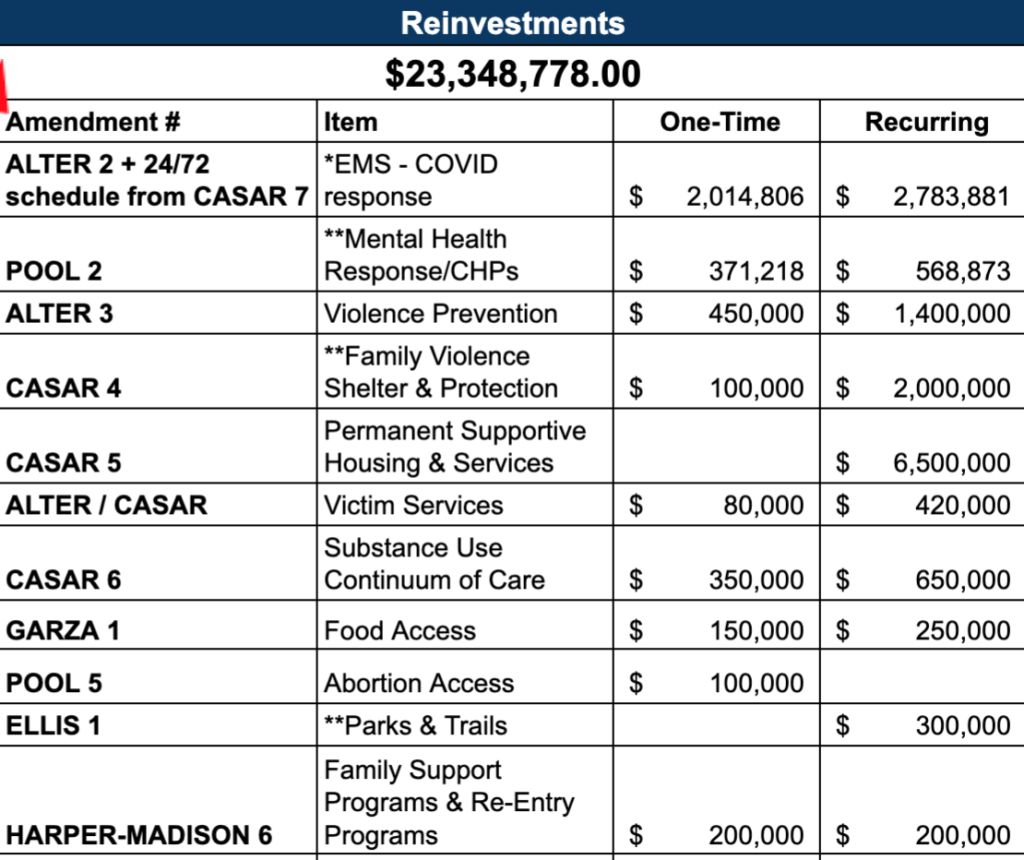 Testify at the budget hearing AND/OR call your Council Member

Starting today, August 12th through the 14th, our city council will be listening to the final round of testimony and then voting on amendments to the city budget. Over 20,000 people have called in to request the city move 100 million dollars from the Austin Police Department (APD).

We are excited to announce that there seems to be unanimous support from all 10 City Council members and the Mayor for addressing safety, justice, quality of life, and civil rights with this budget! However to make this a reality, individual Council Members still need to hear from you at the Public Hearing AND their constituents to get the political cover needed to pass ALL of the budget amendments. In order to do this, the City Council will introduce a new “base motion” comprising Council Members’ budget amendments to defund APD fund community reinvestments instead of the draft budget from the City Manager’s office as the base motion for the new budget. Because of this radical and recent change, we need you to support the “Base Motion for Community Reinvestments” when you call your Council Members or testify at the budget.

If you have signed up to testify 🎤 (Monday was the deadline.) take these steps. If not, skip to the next section!

If you didn’t sign up to testify, no fear! You can (and should) still call and email your Council Member!

1 p.m., beginning at San Gabriel Park, Georgetown. Come help bring us awareness to Williamson county and seek justice for Javier Ambler.  This will be a peaceful, safe, and organized caravan where participants can stay in their vehicle and show support while maintaining social distancing. 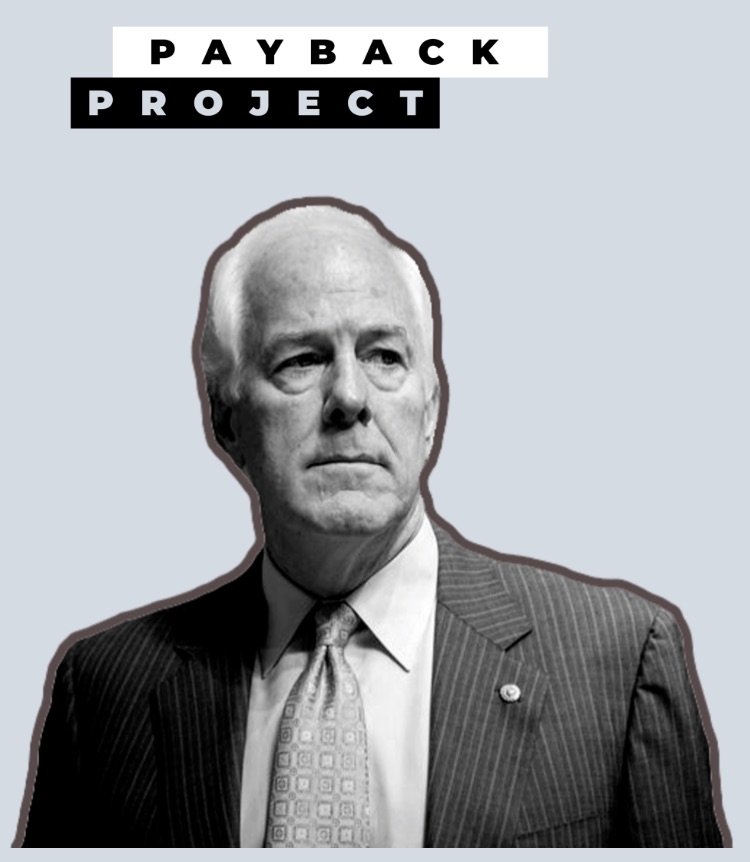 1 p.m. It’s time to hold Senator Cornyn accountable for his actions! Please join us and help spread the word about our Texas Payback Project Rally where Texans will gather on Zoom to discuss how Cornyn has failed us and what we can do to flip his seat in November. We’ll cover racism, the environment, and health care specifically during this event through videos and live speakers. We’ll also hear from his opponent, MJ Hegar, on how she plans to do things differently if elected. Hope to see you there!

RSVP for the August 22 Payback Rally 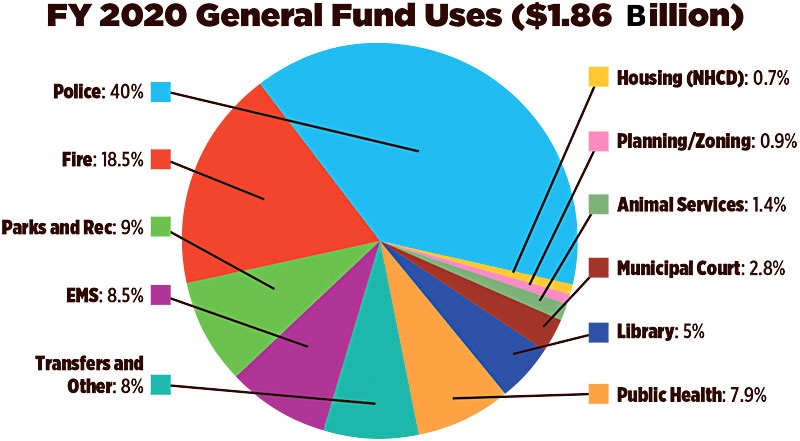