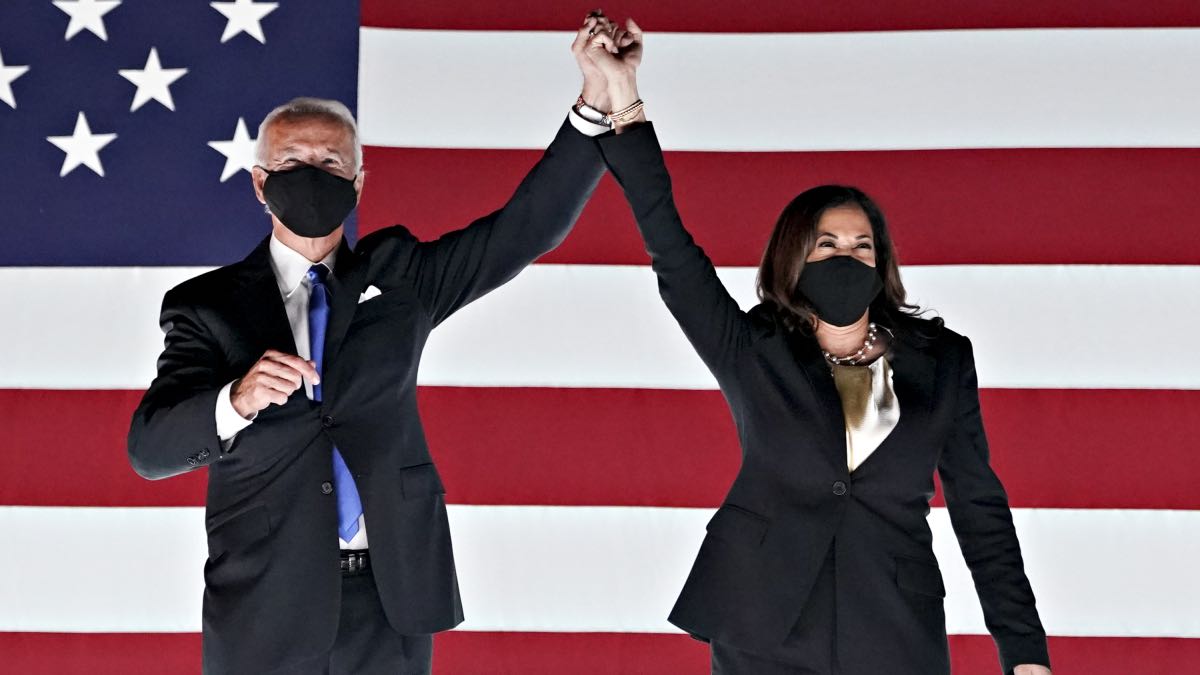 It’s been four years since Trump catalyzed this movement. And now he is gone, or will be soon. Undeniably, there is still work to be done. But it’s okay to celebrate this moment. Savor it. Remember what it feels like to win. Carry that feeling with you in the months and years ahead. You will need it.

Trump’s defeat is a win for Democracy and a blow to authoritarians worldwide. But Trumpism is alive and well, and Trump’s enablers in Texas—like John Cornyn, Michael McCaul, Chip Roy, and Roger Williams—held onto their seats. Many of these losses were heartbreaking. Will we forgive them for their cowardice? Hell, no. Will we keep fighting? Hell, yes. 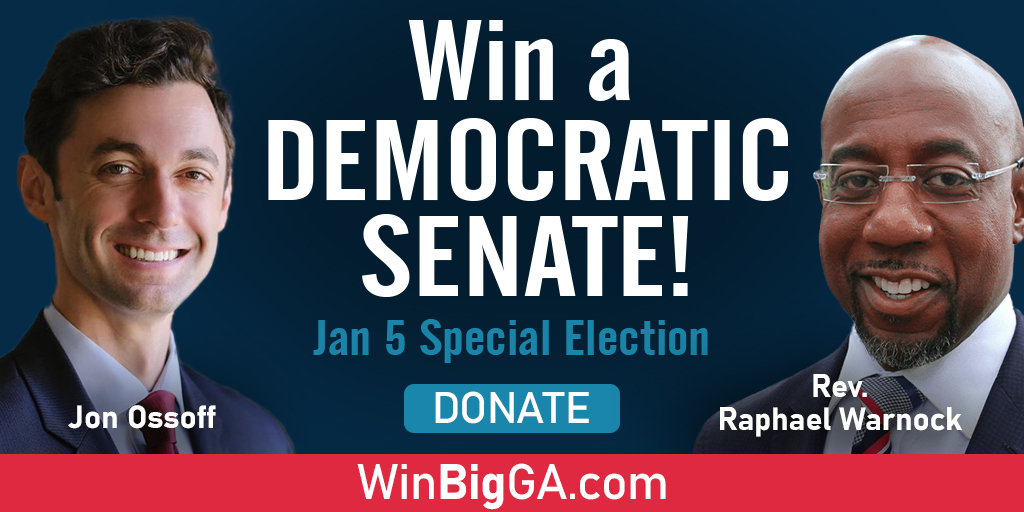 John Cornyn may have claimed victory but the Senate could still be ours, as both Senate seats in Georgia head for runoff elections on Tuesday, January 5. Below are some organizations dedicated to flipping Georgia and taking back the Senate.

Thank you to the Democratic candidates who stepped up to the plate against incumbents entrenched in gerrymandered districts: Especially Mike Siegel, Julie Oliver, Rick Kennedy, and Wendy Davis—as well as all the TX Lege candidates who sought to flip the Texas House. The power you built power in Central Texas will pay dividends for years. Texas will flip and it will be because of good, fearless people like you.