Visit notrailroads.com and spread the word about the “country’s most important climate election”

What if you could prevent 850 million tonnes of methane from being released into the atmosphere just by getting involved in an obscure Texas statewide race? That’s what’s at stake in the race for one of three open seats on the Texas Railroad Commission. If Chrysta Castañeda wins that open seat, she could block the practice of natural gas “flaring”—which wastes hundreds of millions of dollars and pollutes the air with methane, which is 84 times more potent than carbon dioxide.

This race is so important, and so overlooked, that we launched a new website at notrailroads.com — check it out!

In Monday’s newsletter we put out a call for postcard writers—and you answered that call. We’re on track to send more than 13,000 postcards to voters in flippable US and Texas House districts before Election Day. If you’d like to support future campaigns like this, make a gift to Indivisible Austin.

11 a.m. Southerners for Medicaid Expansion and SickOfItTX invite you to join us and share your healthcare story. Texans are dying from COVID-19, and many more lost their health insurance during the pandemic. It’s long past time for our state leaders to expand Medicaid. We want to uplift the experiences of Texans and underscore the consequences of inaction.

11 a.m. Join Indivisible Austin for the first part in our anti-racist organizing series, an introductory training on anti-racism! We we  including the history of how “race” was created, what is white supremacy culture, and what does it mean to anti-racist today by practicing anti-racism principles. Learning to be anti-racist is essential to winning any of our electoral, legislative, or policy fights in our white supremacist political system to defeat fascism. Spanish interpretation likely available.

RSVP for this training 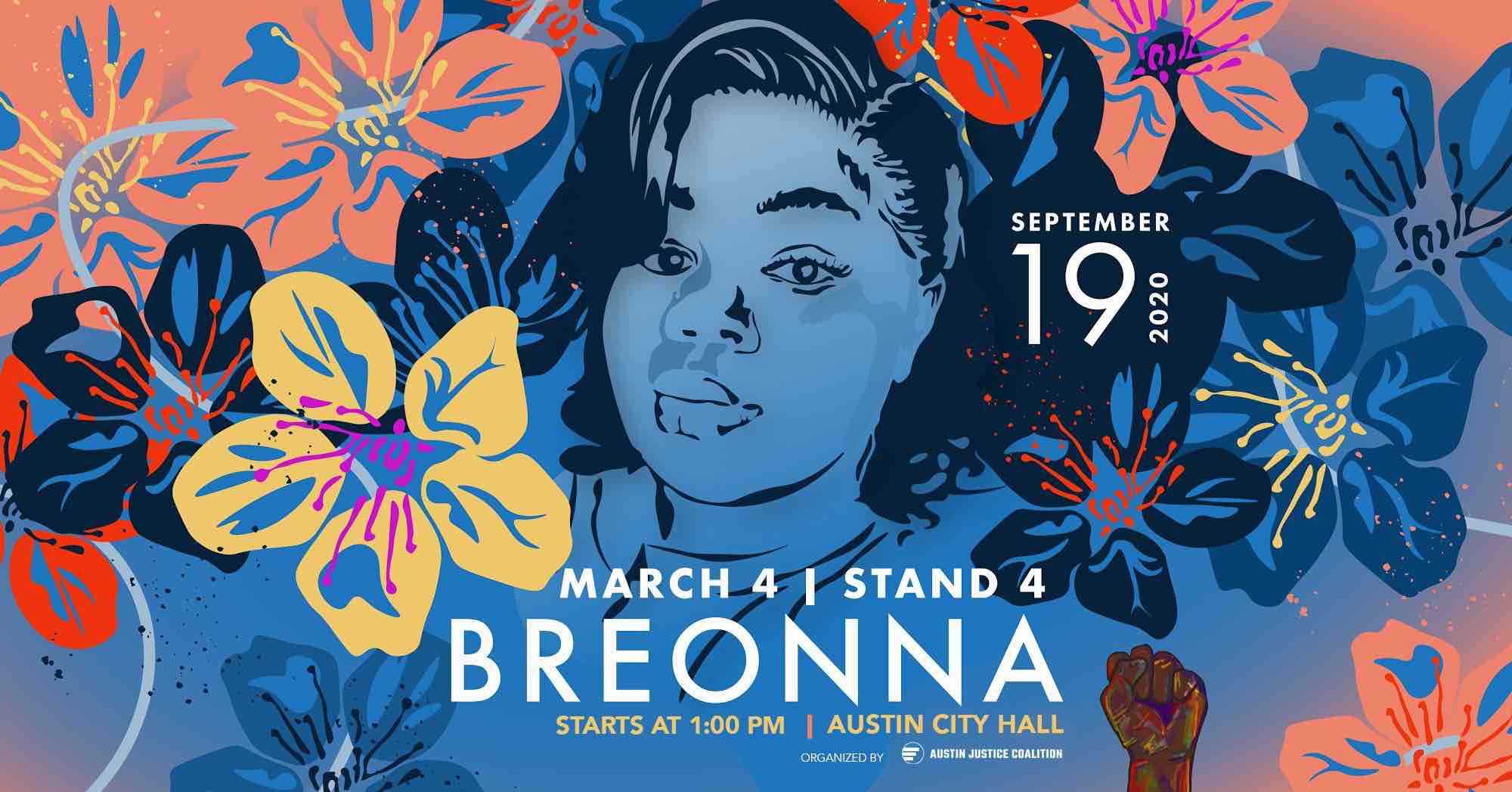 1 p.m. at Austin City Hall. Join Austin Justice Coalition and stand in solidarity with the Q4BL Team based in Baltimore, as we organize a protest to demand justice for Breonna Taylor.

More about this event

3 p.m. We’re devoting our policy meeting on September 20 to train up before the upcoming legislative session. Come learn how to advocate at the state level, how to read a bill and follow it through the legislative process, how session has shifted due to the pandemic, and more.

Join Indivisibles from across the South for this VIRTUAL EVENT.

Tune in to KXAN