Visit www.NOProp4TX.org from the Center for Public Policy Priorities (CPPP)

Read the voting guide from Move Texas (which includes a soundtrack!)

Just this week, our Governor, Attorney General, and several State Representatives targeted a 7 year old child, going so far as to publicly state her name and spreading lies about her, putting her and her mother’s safety at risk. Hate has no place in Texas, and this behavior cannot be tolerated. Call all of your elected officials and push them to stop the fear-mongering and instead work for a Texas where all Texans’ privacy, safety, and individual rights are protected.

For more: Texas Tribune Thread Regarding this Event

Say: “Hi, I’m a constituent of [Governor/AG/Representative/Senator] _________ and I’m calling because I was horrified to learn that several elected Texas officials recently identified a 7 year old by name who may seek medical treatment in the future to delay puberty, and spread lies about her mother wanting to chemically castrate her. By doing so, they’ve put the lives of these two Texans in danger. It’s unbelievable that there is such little regard for this child’s safety, and that anyone would target a child for political gain. I want [Governor/AG/Representative/Senator] ___________ to issue a statement in support of this family and encourage all electeds to devote state resources to ensure the family’s safety. And if the [Governor/AG/Representative/Senator] wants to focus on protecting Texas children, I strongly encourage them to focus on real threats, like our abysmally low child healthcare insurance rate. My zip code is _____.”

2. Call Governor Abbott at 512-463-1782 Today and sign up to volunteer for the Homes Not Handcuffs Coalition to push back on his fearful rhetoric against the homeless.

Facilitated by community organizers Dave Cortez and Shane Johnson (of Austin Sierra Club and Indivisible Austin), this workshop is the first in an ongoing series designed to support a growing network of activists who want to network, learn how to be better organizers, and build collective power so we can win on a variety of issues.

We will focus on two subject issues of fighting Big Oil & Gas and the Permian Highway Pipeline, and moving Austin towards 100% clean energy as examples of active and current campaigns.

The Austin American-Statesman is out with a deep dive into Texas’s rising temperatures and heat-related death toll—and the politicians who refuse to acknowledge the crisis. 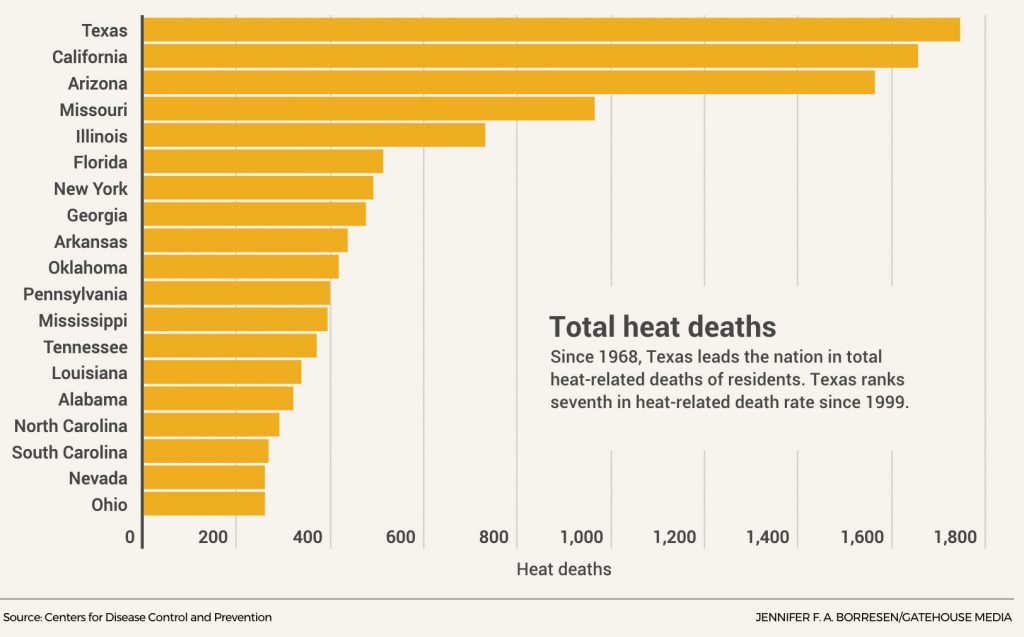 “Interviews with scientists and climate experts helped us understand that the increasing electricity disconnections, heat deaths and health emergencies were happening amid historic rising temperatures, hotter years than the Lone Star state has seen before. Yet no state agency is holistically examining the public health effects of rising heat or searching for solutions to mitigate the increasing toll of climate change here. And in Texas’ conservative legislature, lawmakers have largely refused to acknowledge the reality of rising heat, failing to even hold hearings on climate-related proposals during the 2019 legislative session.”

This is Willo. She likes to awoo while she eats. Tonight’s meal was worthy of a gentler, but perhaps more meaningful, second awoo. 13/10 pic.twitter.com/I6vWGvwEsd