Help Children’s Health bill HB342 get a vote in the Texas House!

Texas has the nation’s highest uninsured rate for kids and it is getting worse. 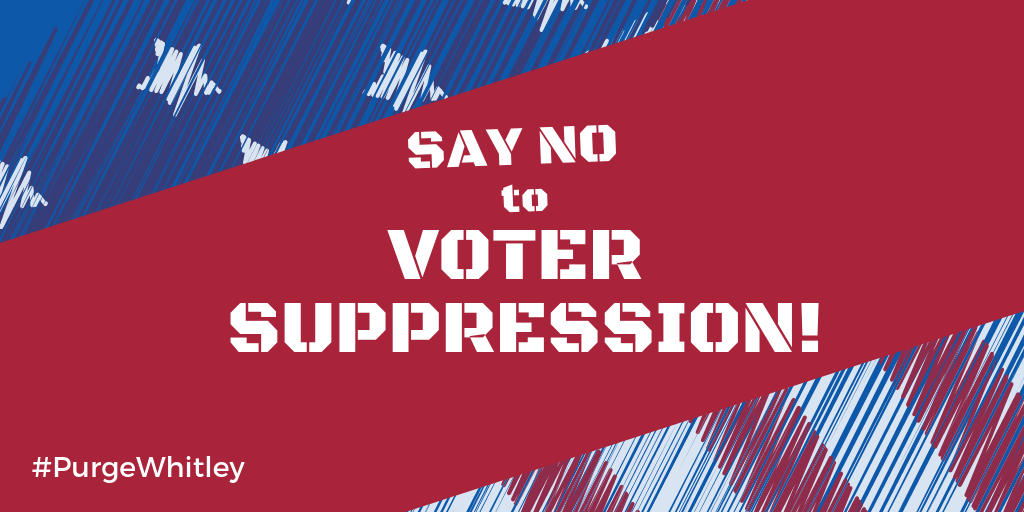 Activists like you have sent over 100 letters to their state senators to block David Whitley from becoming the next Texas Secretary of State. Can you make it 200? We especially need letters sent from outside the Austin area (i.e. outside Kirk Watson’s district).

Send a letter to your state senator 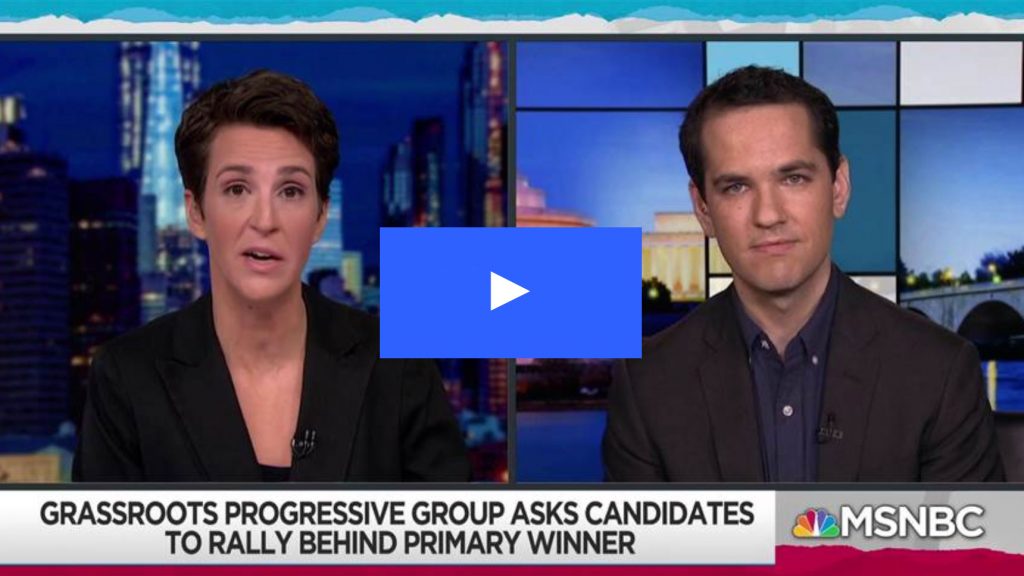 As seen on Maddow! Take the Indivisible pledge to:

Take the grassroots pledge at pledge.indivisible.org

Who’s not running against Cornyn?

The race for John Cornyn’s senate seat lost a serious contender, as Rep. Joaquin Castro announced somewhat inadvertently that he is staying in the House of Representatives. Props to the Left in Texas podcast for calling this one a couple of weeks ago.

We’re still 10 months from the primary, but this can only be good news for MJ Hegar, whose candidacy has baited Cornyn’s campaign into an ill-advised Twitter war with celebs Patton Oswalt and Rosie O’Donnell. 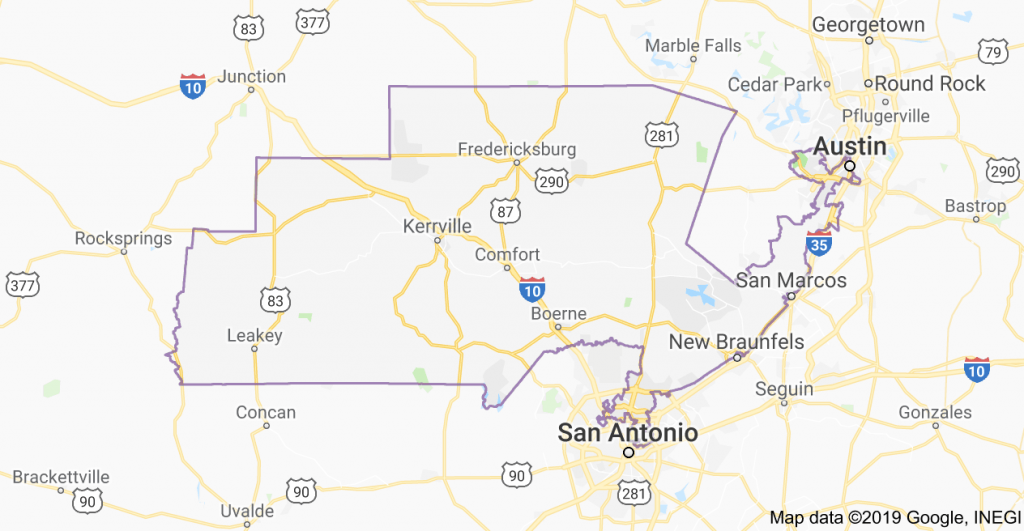 If anyone needs a serious challenge, it’s Chip, whose endless bloviating about chicken sandwiches and open borders reveals that he is far more suited for a gig at Fox News than as a representative of the people in his heavily gerrymandered district.

Indivisible Austin is dedicated to fighting to preserve and advance the democratic ideals we hold dear. Together, we’re having a real impact on the future of democracy in Texas. So far this session, members of IATX have sent more than 140 letters against the confirmation of David Whitley as Secretary of State. That’s just letters sent through our online form.

It was Whitley who perpetrated the false report of non-citizens being registered and voting. Public pressure from groups like Indivisible Austin played no small role in the Secretary of State’s office folding in the lawsuit against using that report.

Indivisible Austin’s fight for democracy has reached to fighting against the horrendous voter suppression bill, SB9, again sending more than 60 letters. Among many anti-democratic  provisions, SB9 prevents pregnant women from voting absentee, even if they expect to be giving birth on the day of the election.

These are extraordinary times calling for extraordinary action. We’re making a difference together. You can be a part of it. Contact your legislators AND support our efforts to reach others like you by making a gift today!

sometimes i get sad and then i remember this video exists pic.twitter.com/DayItBKr9y