Early Voting runs through Tuesday in Williamson, Bexar, and parts of Travis County. Election Day is on May 4.

Say no to David Whitley for Texas Secretary of State

We won! Civil rights groups—and you—successfully pressured state elections officials into rescinding the attempted purge of almost 100,000 voters. Now it’s time to double down on ensuring that David Whitley, who orchestrated the purge, does not become our next secretary of state. 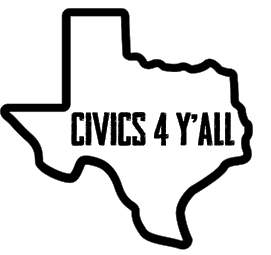 HB 3009 will be voted on this week in the Texas House (possibly Tuesday!). The bill would mandate that civics instruction be a part of Texas public school curricula.

The organization Civics for Y’all is sponsoring a letter campaign to tell your reps to vote YES on HB 3009.

Read “Every crevice of life under investigation”

Tell presidential candidates to take the “We Are Indivisible” pledge 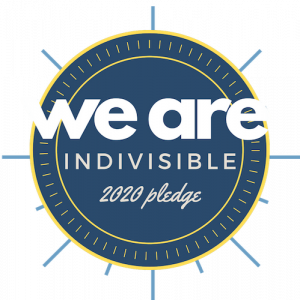 The national Indivisible team is asking 2020 presidential candidates’ commitment to do three things:

So far, seven candidates have signed on. You can also take the “grassroots pledge” yourself.

Last week, former helicopter pilot and TX31 congressional candidate MJ Hegar announced in a three-minute video that she is running for John Cornyn’s seat in the U.S. Senate. The video included a brief cameo from comedian Patton Oswalt. The brain-science ninjas running Cornyn’s social media decided to attack Oswalt for past “offensive” tweets that included naughty words like “penis” and “vagina,” which Cornyn’s team tastefully obscured.

The press has not been kind:

Meanwhile, Rep. Joaquin Castro is expected to announce this week whether he is running for Senate. 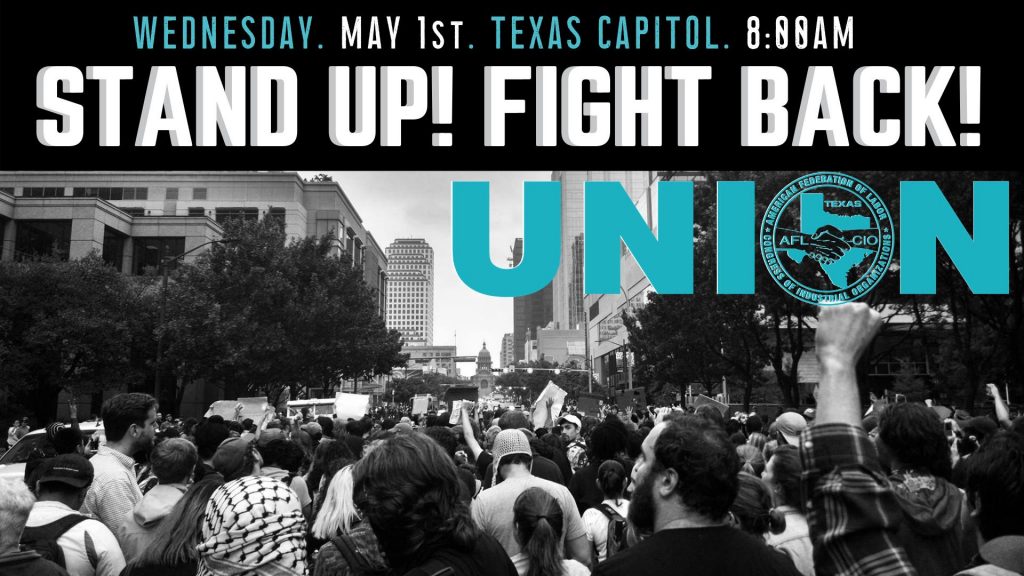 ALERT! Let’s get ready for a “Solidarity Showdown” on Wednesday at 8:00AM – Rm. E2.014. There is a package of state interference bills scheduled for a public hearing that will stop local communities from making life better for workers.

No Texan should have to choose between going to work to pay their bills and staying home when they’re sick or to take a sick child or elderly parent to the doctor. And none of us want to be served our next meal by a waiter or a cook who came to work with the flu because they couldn’t afford to take a day off.

What works in big cities may not work in small towns, and that’s why we rely on local elected officials to know their communities and pass rules that work best for them.