The Mueller Report confirms what we already knew: Trump is unfit for office. 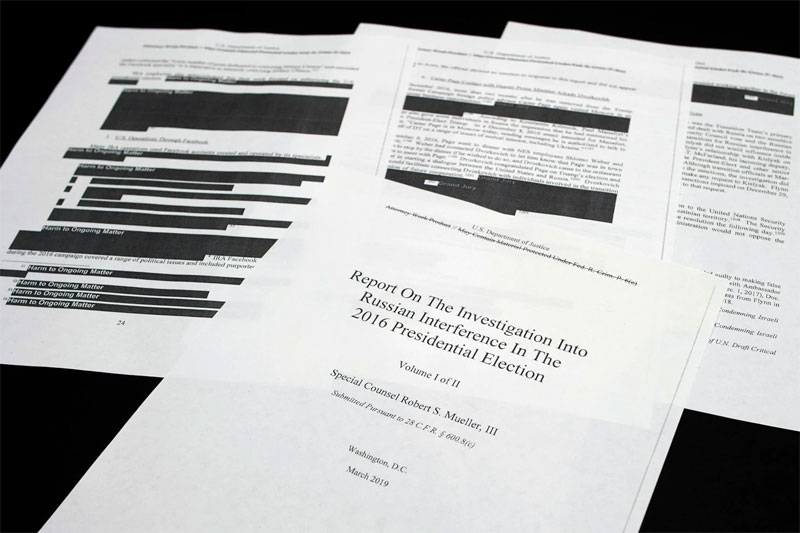 On August 7, 1974, Sen. Barry Goldwater, along with Sen. Hugh Scott and Rep. Scott Rhodes—all Republicans—told Nixon the game was over. The House was set to impeach, and Nixon’s support in the Senate had completely collapsed. Nixon resigned the next day.

Today we have a grimmer situation. The Mueller Report confirms widely known facts: That the president and his allies accepted help from a hostile foreign power in an attempt to swing the election. Moreover—independent of Russia’s attack—the president has committed multiple impeachable offenses. Yet the Democratic-controlled House appears to be split over whether to impeach—for the purported reason that the Republican-controlled Senate would never betray Trump.

A few of important points about impeachment:

At a minimum, we should know where our reps stand on impeachment, and Dems should not take impeachment off the table. (View Rep. Lloyd Doggett’s statement on the Mueller Report.)

Rep. Rashida Tlaib filed H.Res. 257 to begin investigating whether Trump should be impeached. The national Indivisible team supports this resolution, and is encouraging everyone to call their reps.

The House is in recess right now, with Dems holding a call on Monday, April 22 to strategize over the Mueller Report findings. It’s important to let your Dem reps know that impeachment must be on the table. But let’s not ignore our two senators and five Republican reps in Central Texas; after all, it was Republicans of conscience who took down Nixon. So far, it’s not looking great:

“The Nation should be pleased with the conclusions drawn in Mr. Mueller’s report, which confirms that the defamation campaign against the president was unfounded and baseless” —U.S. Rep. Roger Williams.

House Republicans in Texas are considering SB 9, a bill that contains a number of provisions that would make voting significantly harder, including further criminalizing honest mistakes in the voting process, imposing substantial new restrictions on the voter assistance process, and making it easier to conduct future voter purges. SB 9 has already passed the Senate, so now we have to stop it in the House.

12 to 6 p.m. at Huston Tillotson University. More information and weather updates at earthdayaustin.com

Got an event you want to promote? Submit it here.

A new candidate in TX31? 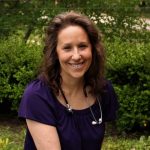 Dr. Christine Eady Mann, who penned last month’s write-up of Rep. John Carter’s Town Hall, says she is “almost certain” to run against Carter in 2020. Dr. Mann ran for this seat in the 2018 Democratic primary and went to a runoff with the eventual nominee, MJ Hegar. Mann says she will likely announce after the May 4 elections in Williamson County. Welcome (back) to the race, Christine!

With the release of just the redacted Mueller Report and the dizzying paths and consequences that lay ahead of us, these are all reasonable ways to feel right now.