Trump declared a national emergency to build his vanity wall after signing the funding bill that will lead to even more detention, deportation, and family separations at the border. This is a full-fledged attack on our democracy.

Whether you can attend or not:

TELL YOUR REPS to support the resolution to end the #FakeEmergency

Say NO to David Whitley for TX Secretary of State

Take action today and tell your State Senator that voter suppression has no place in Texas, and that they must vote NO on the confirmation of Secretary of State David Whitley. (Austinites: Sen. Kirk Watson is on record as a NO, but contact him anyway to express your support.)

Send an email to your State Senator now

TAKE TO THE STREETS to protest Trump’s #FakeEmergency

Doors open at 6:30 PM and the Town Hall will begin at 6:45 PM. We’ll be meeting in the Round Rock Multipurpose room at 4400 College Park Drive.

It’s not easy for a bill to become law in the Texas Legislature. (Our guide walks you through the process.) But SB 860, filed by State Senator Angela Paxton—wife of our indicted attorney general—is leaving ethics experts “slack-jawed,” according to the Texas Tribune. The bill would let people to work as an investment advisor without a license—the exact crime for which Paxton was indicted. 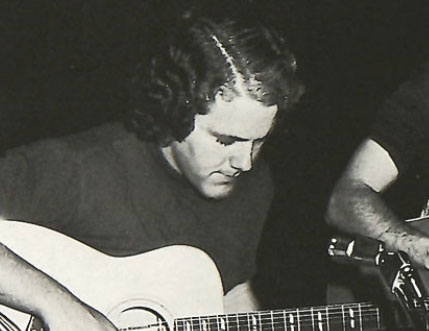 Cornyn in a kinder, gentler phase. What happened?

Fortunately for John Cornyn, he won’t be around to see the worst effects of climate change. But many of us will. Our children and grandchildren will. And John Cornyn, as a United States Senator, wields the power to make life or death decisions on our behalf.

He has shared multiple articles denying the facts of climate change, and dismissing the Green New Deal as a liberal boondoggle.

Here are some facts about John Cornyn, and about the Green New Deal:

Then, read this beautiful essay on Winky the Bichon Frise.

Trump’s #FakeEmergency is a real problem, and we have to push back against it now. On Monday you can join us at Republic Square Park. You can make a gift right now to help us make these kinds of protests happen, along with all our other actions to protect democracy.