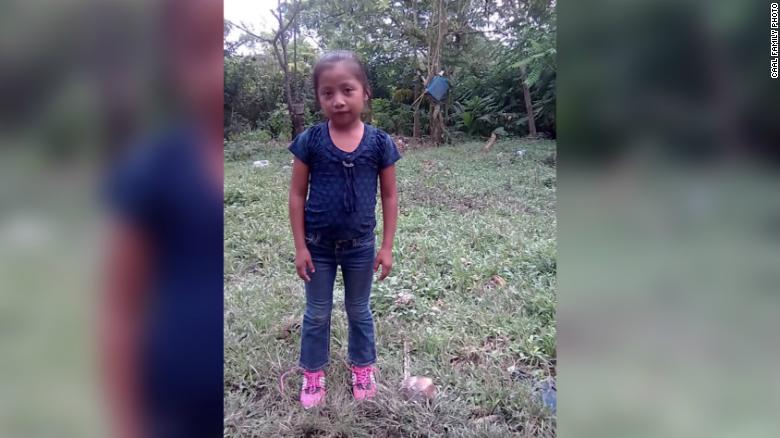 From our friends at VotoLatino:

The death of 7-year-old girl Jakelin Amei Rosmery Caal Maquin in Border Patrol custody and the poor treatment of families in CBP detention are unacceptable.

As your constituent, I urge you to immediately call for an independent and rigorous investigation into how this tragedy happened and to identify reforms to CBP needed to prevent any mistreatment and separation of families. The new Congress should hold public hearings in January.

Related: Government funding ends on December 21. Tell Cruz, Cornyn and your House rep “No additional money for the wall” >>

Last week, the Senate passed a resolution to end U.S. support for the Saudi-led war in Yemen. (Cruz and Cornyn, predictably, voted to continue starving Yemeni children with your tax dollars.)

In the House, however, Speaker Paul Ryan hid in the Farm Bill a provision to end House debate on Yemen. Rep. Lloyd Doggett is calling BS on this and needs your support.

Read Rep. Doggett’s statement or watch the video below, and then call your GOP House reps to demand action on Yemen. The House needs to follow the Senate’s lead to rebuke the White House’s claim that its activities in Yemen are not subject to the War Powers Act, and that the Saudi regime bears no responsibility for the death of journalist Jamal Khashoggi. 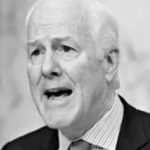 It’s hard work pretending Trump is a normal, functioning president, and not a corrupt Russian asset. But Big John is up to the task. Here’s the latest from senatorjohncornyn.com: 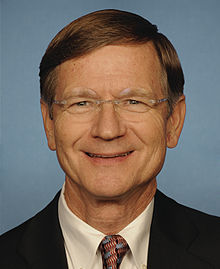 Lamar “Don’t Let the Door Hit Ya On the Way Out” Smith embarrassed himself and the nation when he attempted to grill Google CEO Sundar Pichai about alleged liberal bias in search results. Basing his claim on easily debunked information, Smith insisted that a single employee could modify Google’s search results. As the San Francisco Chronicle points out, this was a huge missed opportunity:

“(Judiciary) Members could have (and should have) pressed Pichai about misinformation and radicalization on YouTube (Google owns the video-sharing site).

“…it’s galling that when the U.S. House of Representatives finally had the chance to ask him questions on Tuesday, the members treated him like he was Tech Support.”

Rep. Lamar Smith, you and your willful ignorance will not be missed.

January 3 will be a nationwide day of action to remind our House reps: “We are here, we are paying attention, and we will hold you accountable for what you do.” More details to come. Here’s what we know so far:

In The Thick Of It

A court ruling against the ACA, morally abominable treatment of migrant children, the erosion of voting rights and the power of voters: in Texas and across the nation Republican leaders are attacking human rights and the basic principles of democracy.

Rise up, with Indivisible Austin, to meet these challenges. After you’ve taken this week’s actions, take it one step further, and support Indivisible Austin today. With you, we can help even more people raise their voices.