In case you missed our post-election email: Our next steps remain the same. We will continue to defend our most vulnerable community members against the rising tide of global authoritarianism. We will continue to hold our elected officials accountable. And we will begin to focus on the next round of elections.

Get involved with #TXLEGE >>

Following the same playbook as the 2017 Muslim Ban, the Trump administration introduced new measures to deny asylum to people who cross our southern border. The ACLU and other partners have already filed a lawsuit. Of course, with Brett Kavanaugh on the Supreme Court, anything could happen.  The best thing you can do now is support these orgs:

From RAICES: “For over 60 years the United States has joined other nations in giving asylum seekers the opportunity to seek safe haven. It is a sacrosanct principle of both U.S. and international law, and under no circumstances can it be taken away at the whims of a President who has shown no respect for the rule of law.”

Tell your reps that Matt Whitaker must recuse himself, and the Mueller investigation must be protected

Last week, after the firing (er… “resignation”) of Jeff Sessions, thousands of people took to the streets across the country to send a message that such obvious obstruction of justice will not be tolerated. Now we need to hold our reps accountable for the President’s actions. Call Cornyn, Cruz, and your House rep to demand:

Standing for the rule of law, you can hear my remarks in response to Trump demanding the dismissal of Sessions in order to upend the Mueller investigation. #ProtectMueller pic.twitter.com/ANHHoxjRkr

Action of the Week: You Voted

These races weren’t supposed to be close. And Texas voter turnout was the highest since 1970. 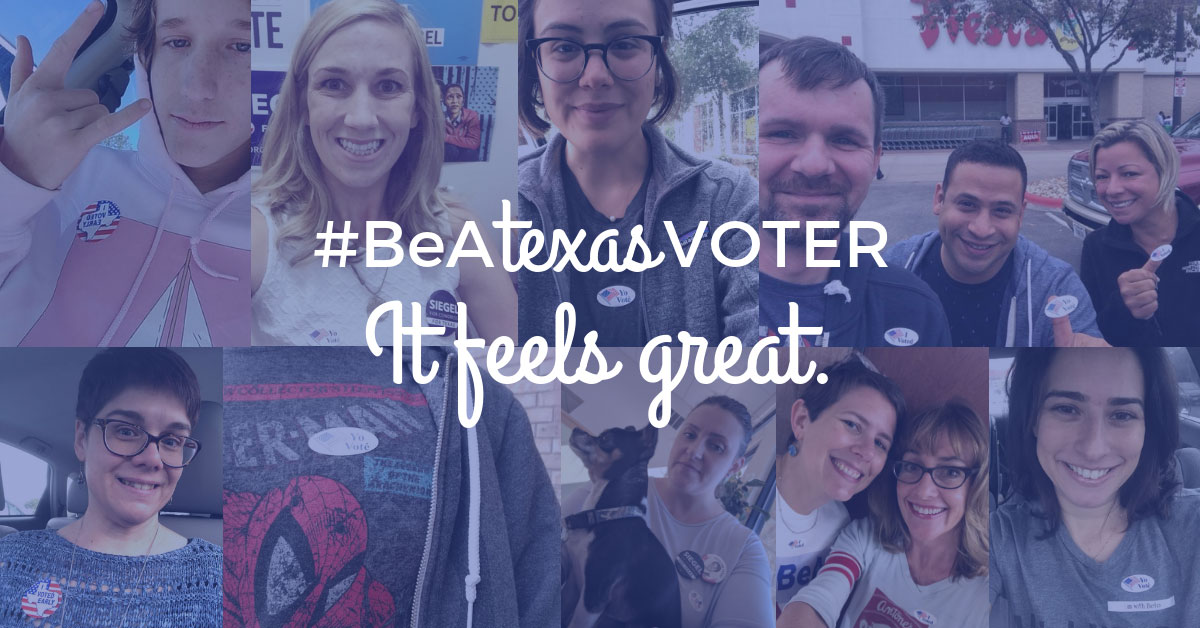 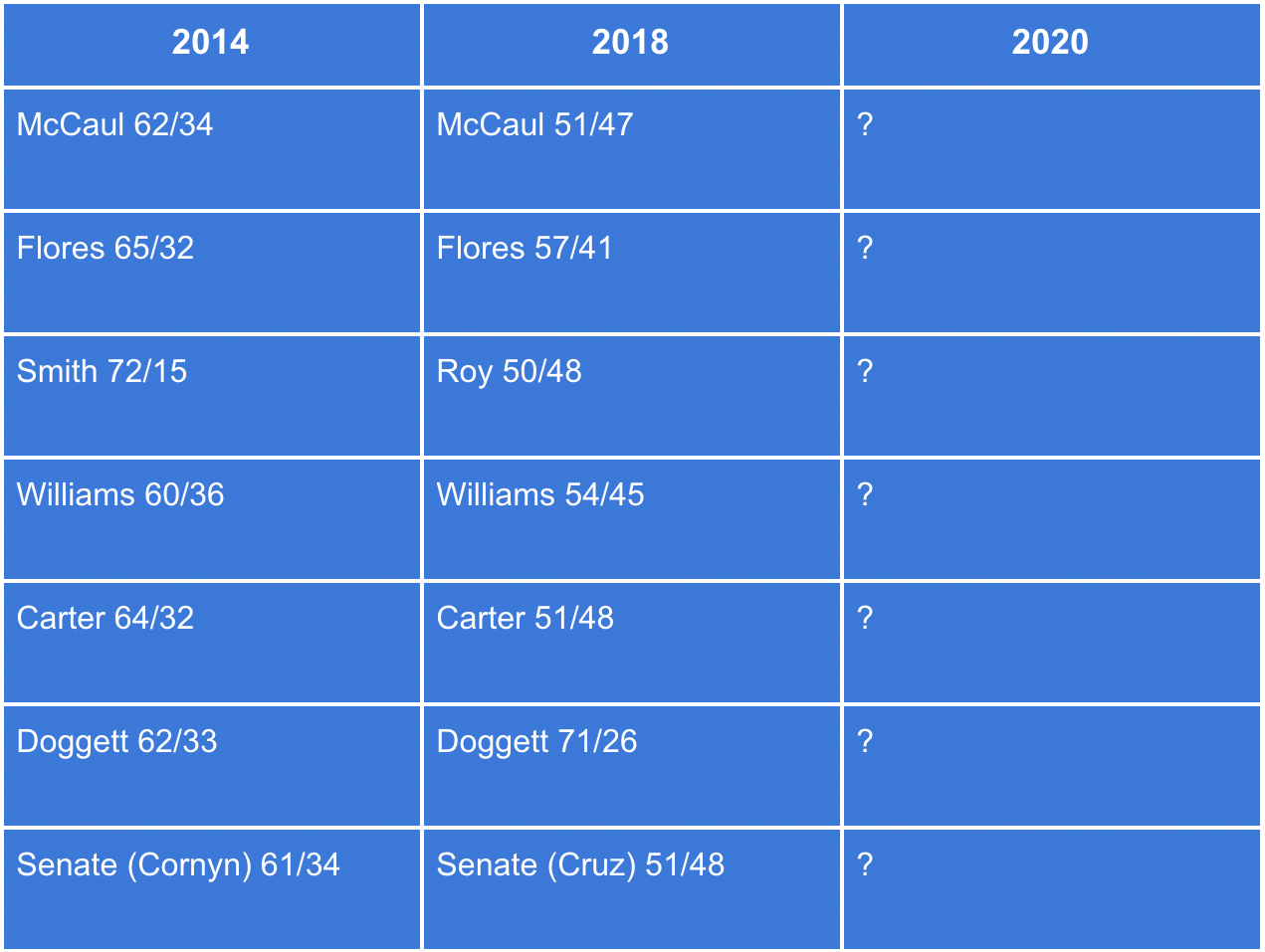