Read more in “How Your Voices Are Making a Difference” >>

Get to Know the Primary Election Runoff Candidates

The primary election runoff is almost here, and there are a slew of candidate forums and debates to help make you an informed voter.

We’ve got a rundown here >>

Tell Cornyn and Cruz NO on Andrew Oldham 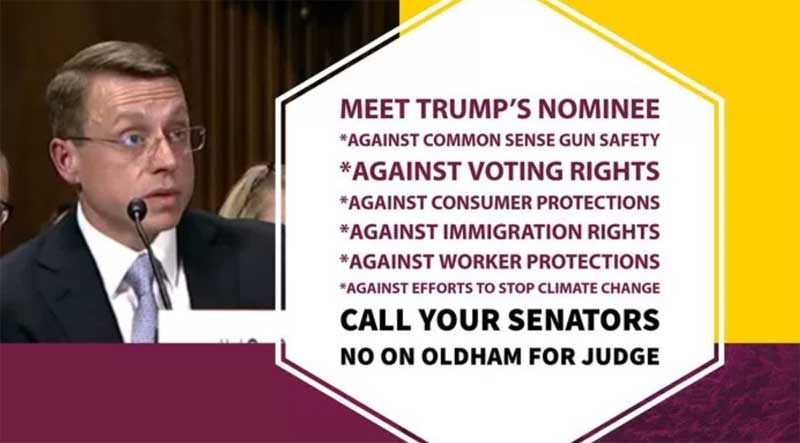 Trump’s judicial appointments will last much longer than any legislation he signs or his hold on the presidency. And at 39 years old, Andrew Oldham — who is Greg Abbott’s lawyer and Trump’s pick for the Fifth Circuit Court of Appeals — could be with us for a very, very long time.

An NRA member, Andrew Oldham was the architect of Texas’s strategy to block the expansion of DACA to additional Dreamers and parents of U.S citizens or green card holders. He defended Texas’s extreme anti-abortion law, HB2, which the U.S. Supreme Court ultimately declared unconstitutional in Whole Woman’s Health v. Hellerstedt. He was buddies with Scott Pruitt before Scott Pruitt was a household name.

Get scripts and more from Indivisible East Bay >>

Additional data on Andrew Oldham from Alliance for Justice >>

Tell Cornyn, Cruz, and your House rep to pressure Trump to remain in the Iran deal

The Trump administration has until May 12th to decide whether to pull out of the Iran deal. Over the weekend it emerged that Trump hired an Israeli private intelligence agency to dig up dirt on Obama-era negotiators of the Iran deal. The idea was to discredit these diplomats to undermine the deal in the public sphere.

Iran’s President Rouhani has said that there will be no renegotiation, and that if the US pulls out of the deal, Iran can begin producing highly enriched uranium within days.

Tell Cornyn, Cruz, and your House representative that US diplomacy must not be undermined by Trump’s erratic tweets and Nixonian dirty tricks.

All, consider this your middle-of-the-night reading.

Trump is going to decide on 5/12 whether he wants to pull out of the JCPOA (a.k.a. Iran deal) or not. I'm a little alarmed our side – as it were – is not making a bigger deal about this. https://t.co/Qep0By0miS

Get additional talking points and a script from Celeste Pewter >>

Tuesday, May 8, 5:30 p.m. at Hotel Ella: Join Texas Tribune for Summer Salon: A New Wave of Activism for a conversation with young activists working on a range of issues. The panel features Indivisible Austin’s board member Shane Johnson. Eventbrite RSVP

Wednesday, May 9, 7 p.m. at Townlake YMCA: Join Literary Women in Action for a letter to the editor and op-ed writing workshop. Learn how to craft letters on gerrymandering and commonsense gun laws. Students are welcome and encouraged to attend! More info 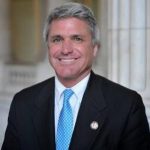 Rep. Mike McCaul – Like most members of Congress from Texas, Rep. Mike McCaul doesn’t have much interest in actually representing his constituents. Why should he? They don’t get him elected, the PACs and “large individual” donors who make up more that 98% of his fundraising do.

But what’s special about Rep. McCaul is that he doesn’t even want to be in Congress. Deep down he wants to be the Secretary of Homeland Security. In fact, he was embarrassed to be passed over for the job at the beginning of the Trump administration and again when John Kelly left the department to become Chief of Staff for Trump. That hasn’t kept McCaul from continuing to polish his credentials for the spot though. He recently introduced a bill to make it even harder for asylum seekers, fleeing for their lives and the lives of their children from violence in their home countries. Plus, homeland security vendors, like Astrophysics, Inc. continue to be among those top, large dollar donors that he relies on to keep his job in Congress.

With the revolving door of the Trump administration, maybe he’ll still get his shot. TX-10 might be better off, but the country as a whole would probably be worse for it.

When Ted Cruz came to New Braunfels in support of TX-21 candidate Chip Roy, Indivisible groups from TX-21 and Rosedale Huddle were there to meet him. The results were spectacular.

A sign reading, "Repeal and Replace Senator Ted Cruz," a staple of many Central Texas political events, is being paraded in the background as @TedCruz speaks. #TX21 pic.twitter.com/HBI6xLIDpy

Get to Know: CAIR 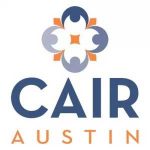 CAIR-Austin is a chapter of the Council on American-Islamic Relations (CAIR), a nonprofit, grassroots civil rights and advocacy organization.

You, too, can get lost in the adorable eyes of this white floof in a backpack. Beware: you might be later for work than planned. 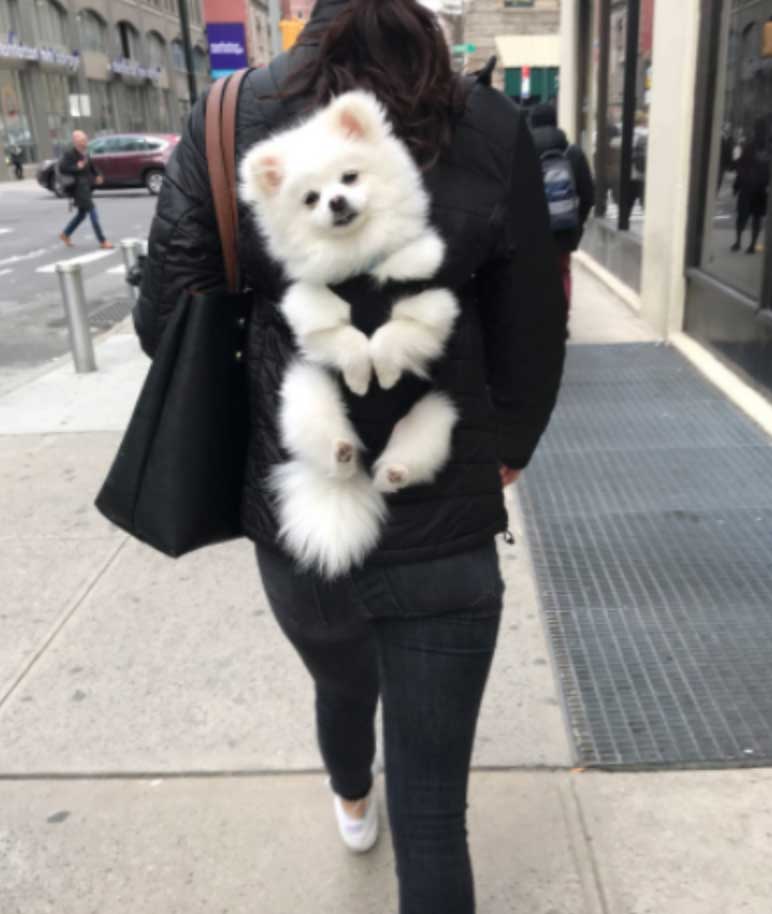 If Trump and the Republicans have their way, everyone outside of the 1% is going to lose their shirt. So, why not pick up an extra one while we all fight to stop them?