You voted in the primaries. Plan to vote again in the runoffs.

You got out and voted! And in two months, you can get out and vote again. Several statewide and Austin-area races will proceed to a runoff election between the top two candidates. This includes the race for Governor, US House races in TX-10, TX-21, and TX-31, and the race for Texas House district 46.

(NOTE: When you vote in the runoff you must vote in the same party election as you did in the primary. You cannot switch to vote in the other party’s election.)

The GOP-led Congress desperately wants to move on from gun legislation. They want the headlines to stop and the conversation to end. They want to silence you. Don’t let that happen.

There are several piece of gun legislation currently stalled in Congress, including the “Fix NICS” bill (which John Cornyn supports, and which Democrats want to expand). At this point, there is no excuse for stalling. Lives are at stake. Doing nothing is not an option, and our reps need to keep hearing about it.

They had working metal detectors in their school. When will people realize that this isn’t a School Only Issue-that it’s not about Protecting the Schools it’s about Protecting Everyone. This happens at Malls, Churches, On front Porches – THE COMMON THREAD IS GUNS AND GUN CULTURE

Prepare to March for Our Lives on March 24 >> 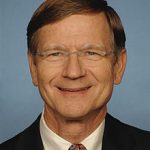 Organizers in Smith’s District TX-21 applied steady pressure over the past year to send Rep. Smith into retirement. Now, Democrats Mary Street Wilson and Joseph Kopser, who won first and second place in last week’s primary, head to a runoff election in May. Both candidates list their positions on climate on their websites.

Wilson: “We only have one planet. There are no ‘do overs’ if we destroy it.”

Kopser: “Climate change is real and scientists globally accept that emission of carbon dioxide through human consumption of fossil fuels is its principal contributing cause.”

On the Republican side, neither candidate lists environmental issues on their websites, although Matt McCall says “We need to scrap all subsidies to renewable energy and promote natural gas.”

Read: An engineer and a mathematician will face off in Texas’s next primary election >> (Washington Post)

The Indivisible Rosedale Huddle greeted SXSW attendees with a special REPEAL AND REPLACE banner drop! They were joined by members of Indivisible Cypress, Beto campaign volunteers, and supporters from across the country. On a related note: Katie Graham has made a short documentary (Liberty Hill) about activist Karen Collins. 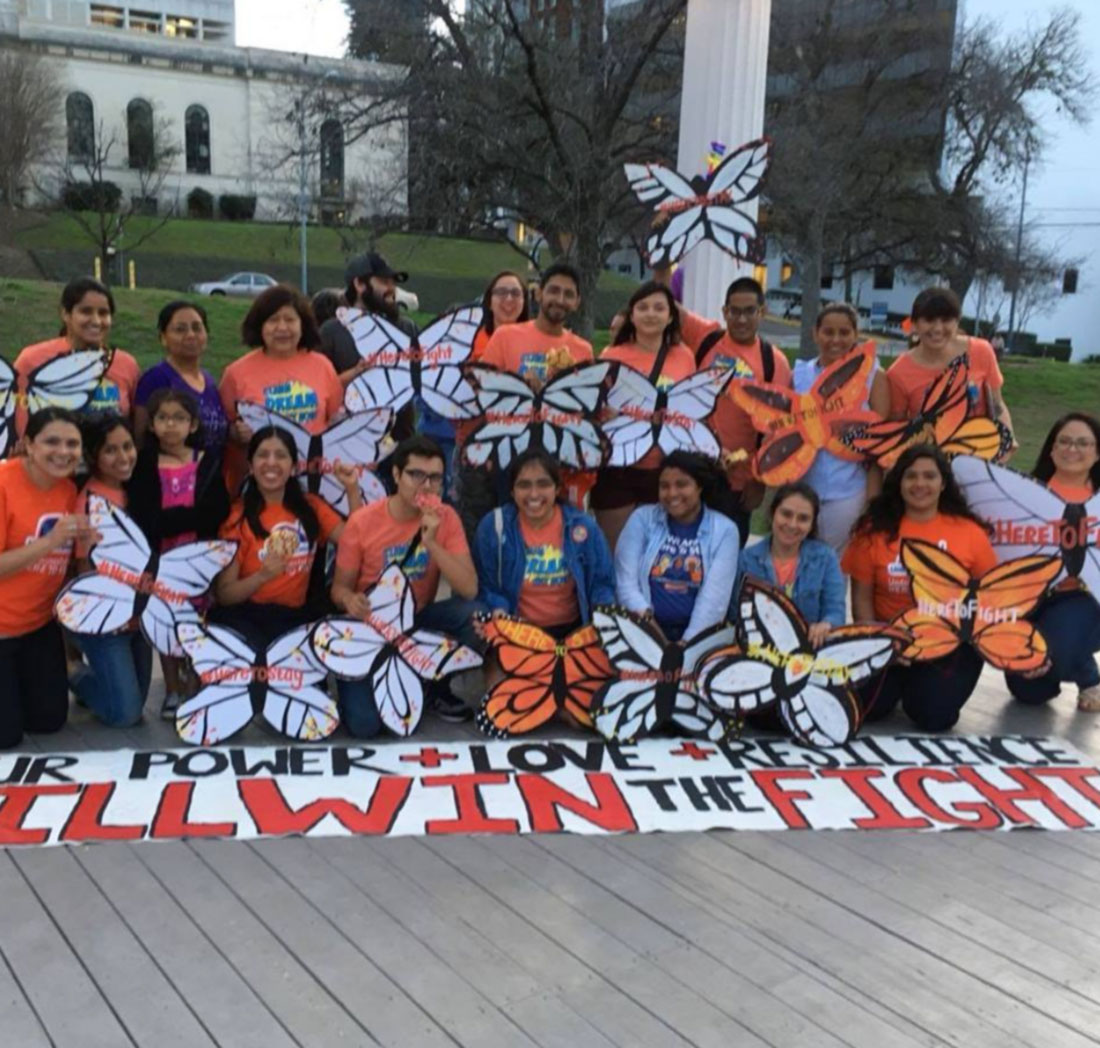 UWD Austin organized an action last week on March 5th, the arbitrary deadline Trump gave to Congress to pass a permanent solution for over a million undocumented youth, to draw attention to this crucial moment and highlight the dignity and strength of immigrants. Since September 5th, immigrant youth have taken action in DC and across the country to demand a clean Dream Act, yet congress has chosen inaction. We stand with UWD and will not stay quiet or back down; we demand permanent protection as immigrant youth continue to lose their DACA protection and continue to be dehumanized.

…and now a word from our Treasurer

You’ve signed up for the newsletter.

You’ve opened it and read this far.

You’re disgusted that Donald Trump is in the White House.

Take one more step with us in the fight to change that.

Click on the link to make your contribution today!

Let’s save our country together.