The teenagers from Stoneman Douglas High are teaching us a lesson in calling BS.

Politicians—and, frankly, advocacy groups—can get hung up on the wonky details of the gun debate. Rather than haggling over the definition of “assault weapon” or what the framers of the constitution meant by “well regulated,” how about we speak in blunter terms?

For example, ask your reps:

As a nation, we’ve made progress on another epidemic by addressing it in similar terms: Auto fatalities. With improved safety standards and education, fatalities per vehicle-miles-traveled have steadily declined. 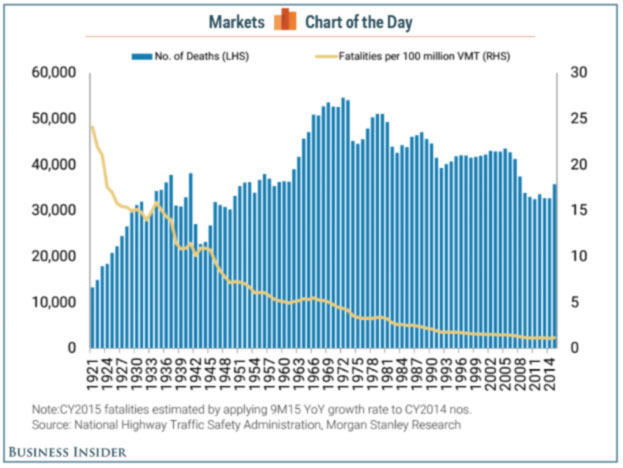 While overall gun violence has declined since the 90s, the suicide rate is edging upward, and our levels of gun violence are off the charts when compared to those of other countries

Since 2013, there have been nearly 300 school shootings in America — an average of about one a week.

Let’s follow the lead of the Stoneman Douglas survivors and call BS on any “argument” that deflects from what’s really going on.

When a politician employs one of these phrases:

“We have a constitutional right to bear arms!”

“We need to arm teachers!”

“We need to address mental health!”

“I’m calling BS. We can do those things, too. But we mostly need common sense gun control. So get to work.”

We seem to have finally reached a tipping point in the gun debate. But only Congress and state lawmakers can bring about real change. And it’s up to us to apply pressure on them until laws are passed and lives are saved. We can do that, by calling BS.