(Not that sexual predator. Yet.)

It was a great week full of progress, and ample signs of growing dissatisfaction with Republican leadership. 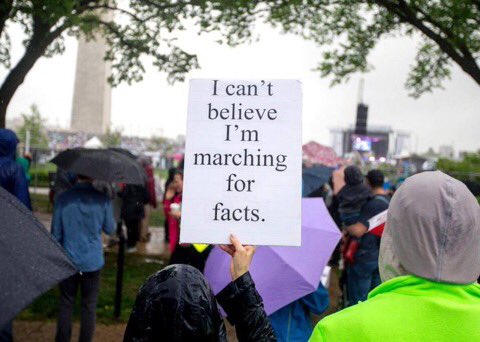