During his farewell address, President Obama asked us to remember as we go forward that “…laws alone won’t be enough.  Hearts must change.  If our democracy is to work in this increasingly diverse nation, each one of us must try to heed the advice of one of the great characters in American fiction, Atticus Finch, who said “You never really understand a person until you consider things from his point of view…until you climb into his skin and walk around in it.”

Essentially, President Obama is asking us to have empathy for one another.

It’s not difficult to empathize with the millions of people who will be affected by the repeal of the Affordable Care Act. Since the Senate’s middle of the night voterama on the morning of January 12th , 2017, which began the repeal of Obamacare, thousands of people have taken to social media ( using the hashtag #SaveACA) and shared the ways in which the ACA has benefited them and what it would mean if it were entirely repealed. Bernie Sanders, as well as other progressives, denounced the repeal as a death sentence for thousands of people per year.

What is more difficult to empathize with is Republican lawmakers’ reckless “repeal and run” attitude towards a program that provides healthcare to many who had limited or non-existent care before now.

As with any new program, the ACA has suffered its share of hiccups and criticisms. One of the main causes for concern among constituencies is how premiums and deductibles rose after Congress passed the ACA. It’s important to understand that one of the reasons this happened is purely political.

When the ACA was passed, Medicaid expansion in the states was intended to be part and parcel of expanding coverage to very low-income people. But many states with Republican leadership declined to expand Medicaid (Texas is the largest state that refused to expand Medicaid).  Likewise, Congress had ample opportunity since the law’s original passage to fix problems that would make the law’s implementation more effective and would positively impact the state insurance marketplaces, but under Republican leadership it has refused.

What is the reported cost to the American taxpayer of this repeal? An estimated $350 billion dollars over the next ten years.

Do you disagree with the Republican leaders underhanded tactics in effecting this repeal? Do you think a suitable replacement should be devised before millions of people are left without healthcare insurance? Are you tired of polices that benefit the few while taxing the masses into oblivion?

If you’re in Texas, please call John Cornyn, Ted Cruz, and your district’s representatives. You can access a script in regards to this issue by clicking here. Also, browse this site for other grassroots ways to get involved! 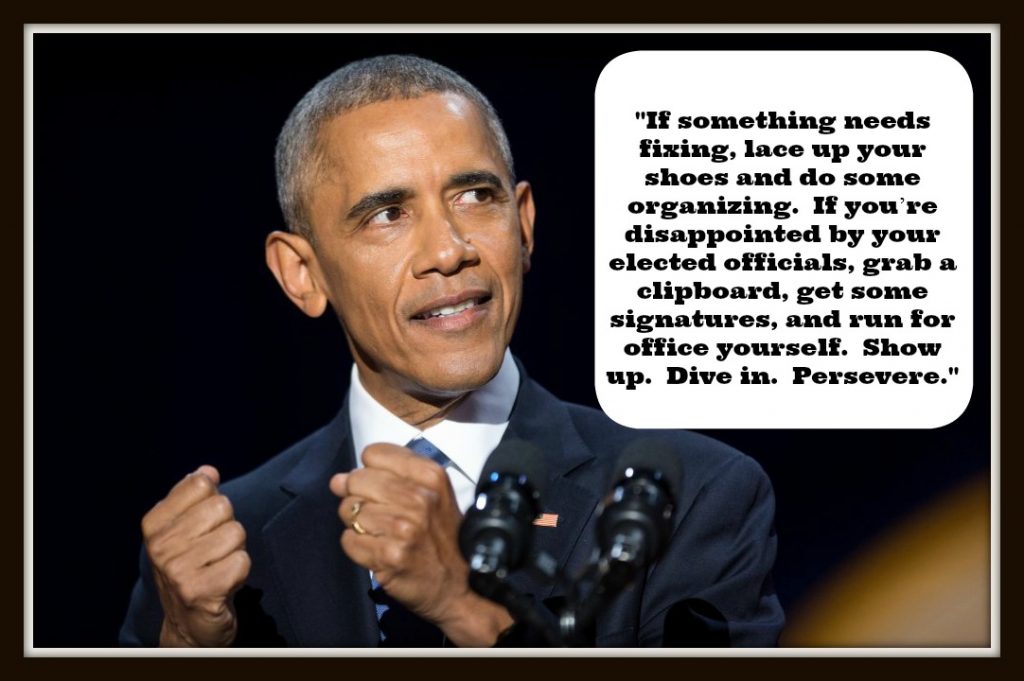