For three-and-a-half years we have delivered the “Take Action” newsletter to inboxes every Monday morning. Today the 2020 elections, Covid-19, calls to defund the Austin Police Department, and Trump’s ongoing attacks on Democracy are—unfortunately—providing a wealth of material. It’s too much to fit into one weekly newsletter, and news is happening so fast that our Monday newsletter is frequently stale by Wednesday.

Starting today we’re introducing a midweek supplement to include and amplify previous actions that may have been overlooked. We’ll experiment with the format until we land on what works—and we welcome your feedback at ask@indivisibleaustin.com.

Why won’t Greg Abbott just do the right thing?

We’ve tried for years to dig into the psyche of Greg Abbott. We know he can be cruel. We know he is susceptible to rightwing conspiracy theories like Jade Helm. He maintains his popularity by avoiding scrutiny. (There was an unconscionable number of Beto-Abbott voters.)

The Covid-19 crisis reveals Abbott’s fecklessness. This passage from Texas monthly sums it up well:

“Here, we could talk about Abbott’s quadruple-backflip on mask mandates; the time he issued a statewide lockdown disguised under a bureaucratic name while insisting it wasn’t one, before clarifying that it was the next day; the Shelley Luther saga, which saw him ordain that violators of his shutdown order should be punished with fines and jail time only to blame local officials for enforcing it, before retroactively nullifying what he had expressly commanded; or the way he opened the state for business before fixing the problems the lockdown was designed to address.”

If there is any silver lining to Abbott’s incoherent style of governance, it’s that he is susceptible to pressure. He responds to the loudest voice in the room. So we need to get louder.

Still a big deal: Cornyn’s silence on the bounties Russia is paying on the lives of US troops 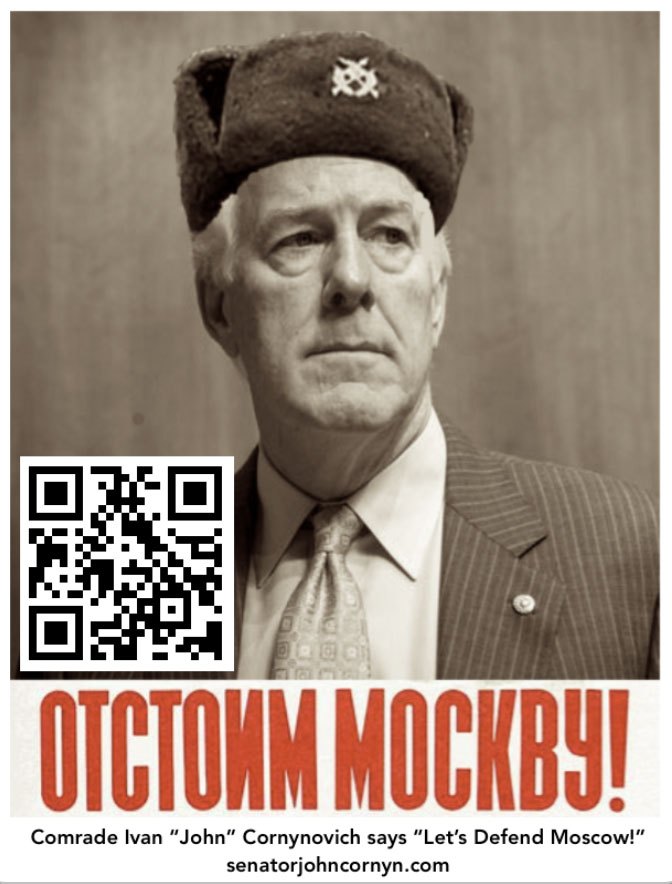 It’s been weeks since news broke of the Russian bounties on US troops. And still this was the best Cornyn could offer on the subject:

This is unacceptable. Send Cornyn a letter

10 a.m. to 3 p.m. On Monday we included a series of actions to pressure City Council to reject Spencer Cronk’s Austin Police budget. This will be one to watch.

LIVE: Can Texas protect voters’ rights and safety in November?

12 p.m. Join Texas Civil Right Project in a discussion about the election problems they heard from voters across the state during the run-offs and what we must do in the next 100 days to ensure that every voter can cast a ballot fairly and safely.

Register for this event

Donate and join the party

6 p.m. Learn how to start texting with the IndivisiText program on our platform TextOut!

6 p.m. Join the #SICKOFITTX coalition in a discussion about the racial bias that still exists within the medical community, and what we can do to help take racism out of healthcare.