In many counties, including Travis, you can vote at any polling location. For maximum social distancing, check on wait times to find a location with few people. 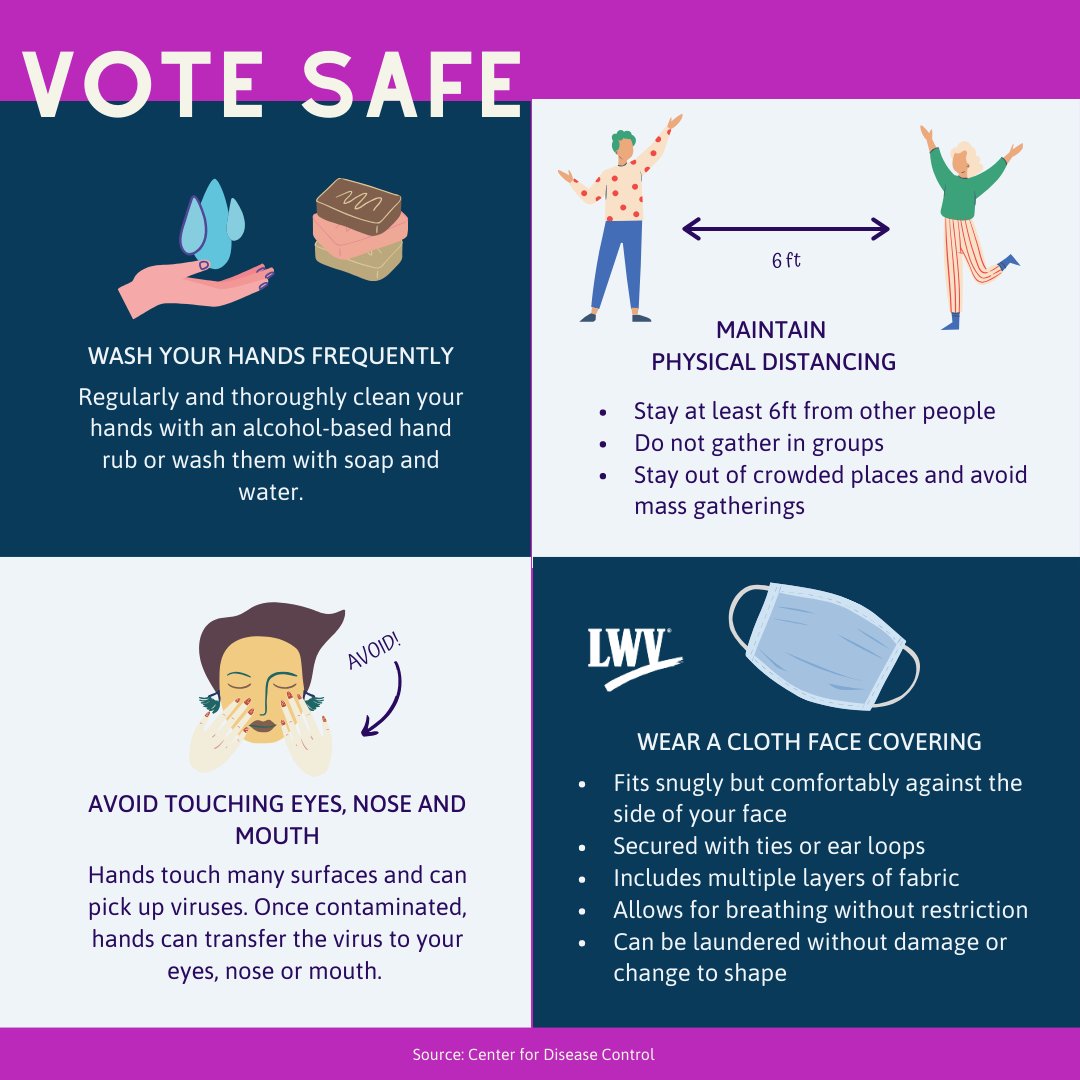 In addition to primary runoff elections in the U.S. Senate, TX10, TX17, and TX31 U.S. House races, on the ballot there are also important state, county and TXLEGE elections. (Note: the “Railroad Commission” is what Texas calls its oil and gas industry Commission in order to obfuscate it from the public and prevent accountability.)

A guide to voting in Texas during a pandemic (Progress Texas)

Build your ballot on VOTE411.org 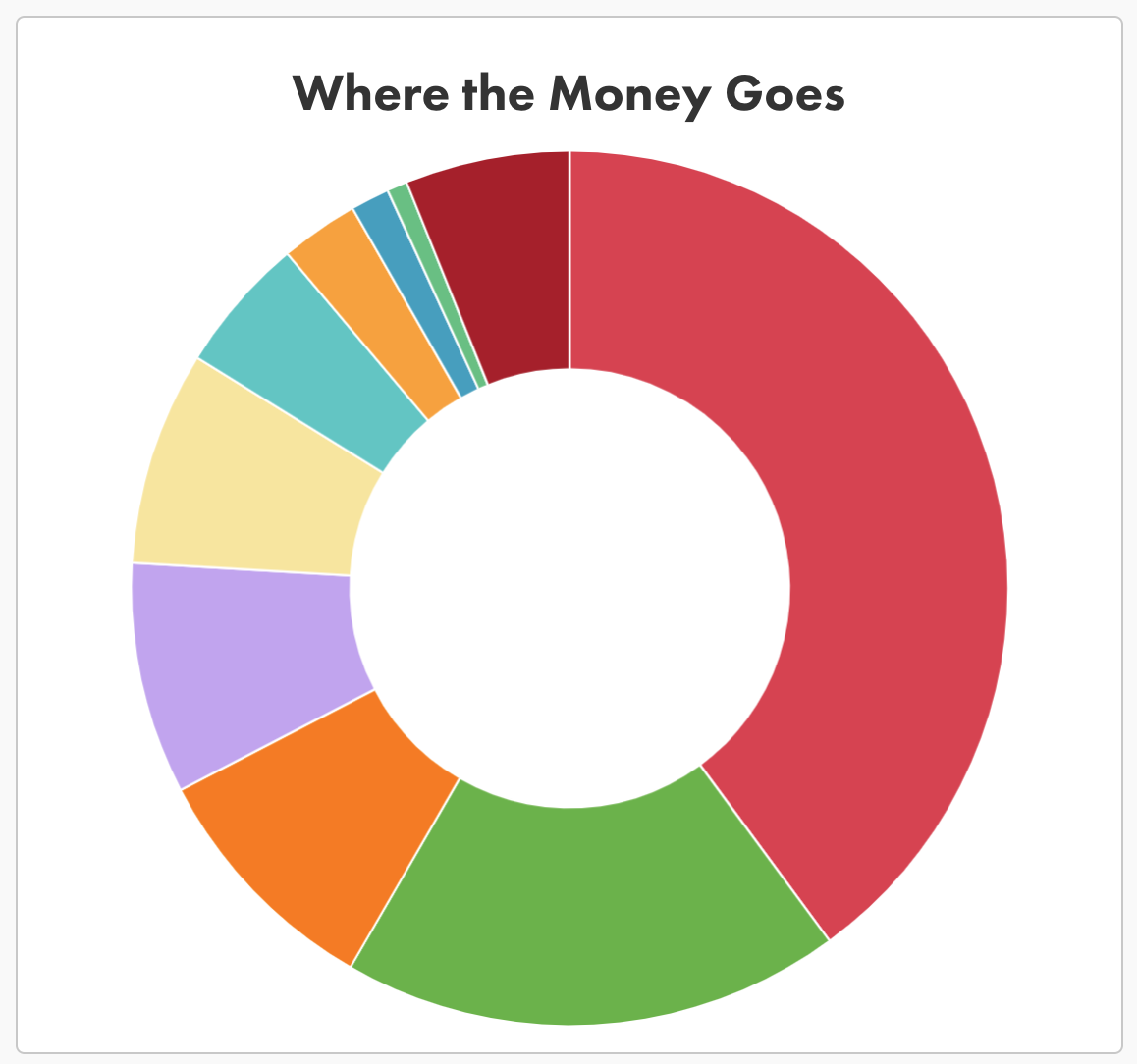 How would you reimagine the city’s budget? Unlike the City of Austin’s tool, this #WeFund Tool (powered by The Balancing Act) allows YOU to get as creative you’d like with the City’s budget.

Take a few minutes to use the tool and use your voice so we can show the City Council and City Manager how WE think OUR dollars should be spent!

Congress Critter of the Week: Chip Roy (yet again)

Congressman Chip Roy, whose 21st congressional district includes parts of Austin and San Antonio—but not, notably, the border with Mexico—tends to fixate on certain issues that don’t have much relevance to his constituents. At a time when the coronavirus pandemic is escalating in Central Texas, Chip Roy finds time to tweet about statues, baseball…and Mexican drug cartels.

Having certain (but not all!) Mexican cartels declared terrorist organizations has been a pet cause of Chip’s since he took office. But why? His district doesn’t border Mexico. What is this obsession?

It turns out Chip has his reasons: To line his own pockets. In a nutshell, Chip’s sponsored legislation would focus the U.S. military on one set of cartels, which creates opportunities for a different set of cartels. These latter drug lords protect the governor of oil-rich Taumalipas—who is friendly to petroleum companies in which Chip owns stock.

Confused yet? So were we. Our friend George Schorn breaks it down in this Twitter thread, which is based on findings in a longer article found here.

As promised, here’s a thread on #PipelineChip, aka @chiproytx aka @Repchiproy, the stinkeroo of a GOP Congressman currently soiling the carpets in #TX21 (and being vigorously challenged by @wendydavis). This will be long so, as Chip would say, saddle up!

If you’re in the 21st congressional district and you don’t have time to sort through this, it’s okay—just be sure to vote for Wendy Davis in November.

Projecting our demands on Austin Police HQ ahead of @AustinCityMgr’s budget release on Monday at 2pm. #DefundAPD now! pic.twitter.com/1ww7ySv1I2

6 p.m. Join Swing Left staff and volunteers from around the country for a virtual letter writing party supporting races up and down the ballot in Texas and Georgia.

RSVP for the party

Call for an eviction moratorium

We will be discussing the current state of tenant’s rights in Travis County during the pandemic.. We’ll also talk about the approaching end date for the eviction moratorium which expires on July 22nd, and how you can stand in solidarity with our neighbors facing eviction.

A fellow producer just sent me this and I've been crying for at least 5 minutes: pic.twitter.com/gCI5qppwRp