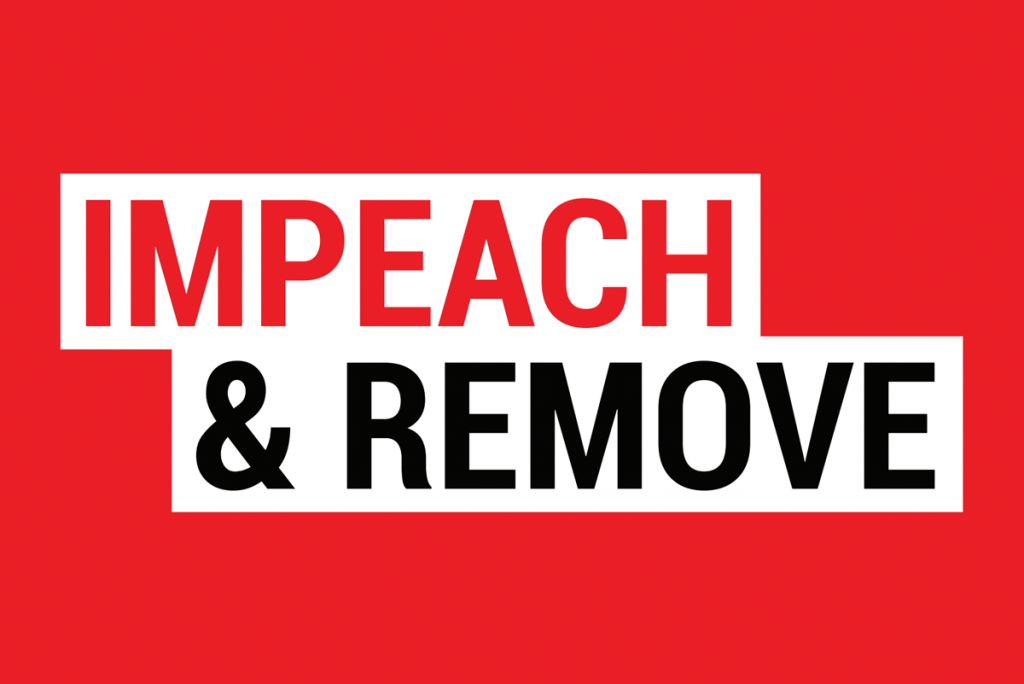 Join this historic nationwide mobilization on the eve of Trump’s impeachment vote. Events will be visible, family-friendly, public gatherings to demonstrate to our lawmakers that their constituents are behind them to defend the Constitution—and that Trump has left them no alternative to uphold their oath of office but to support impeachment and removal.

Attend one or both Austin rallies to impeach Donald Trump—because nobody is above the law.

If you cannot attend:

Last week, Indivisible Houston, Indivisible Katy Huddle, and the national Indivisible team hosted an issue forum with seven of the Democratic candidates running for John Cornyn’s senate seat. The forum was moderated by the Texas Tribune’s Patrick Svitek, who has a write-up here.

Watch the video from Indivisible Houston

“Nobody is Above the Law” — Impeachment rallies in Austin

Elected for Inclusion: A Presidential Forum on Disability Issues

The American Association of People with Disabilities and REV UP Texas cordially invites you to Elected for Inclusion: A Presidential Forum on Disability Issues. This national nonpartisan event will take place on January 13, 2020 at the AT&T Hotel and Conference Center in Austin, Texas.

staying warm during the holidays pic.twitter.com/LPViPbhhG5