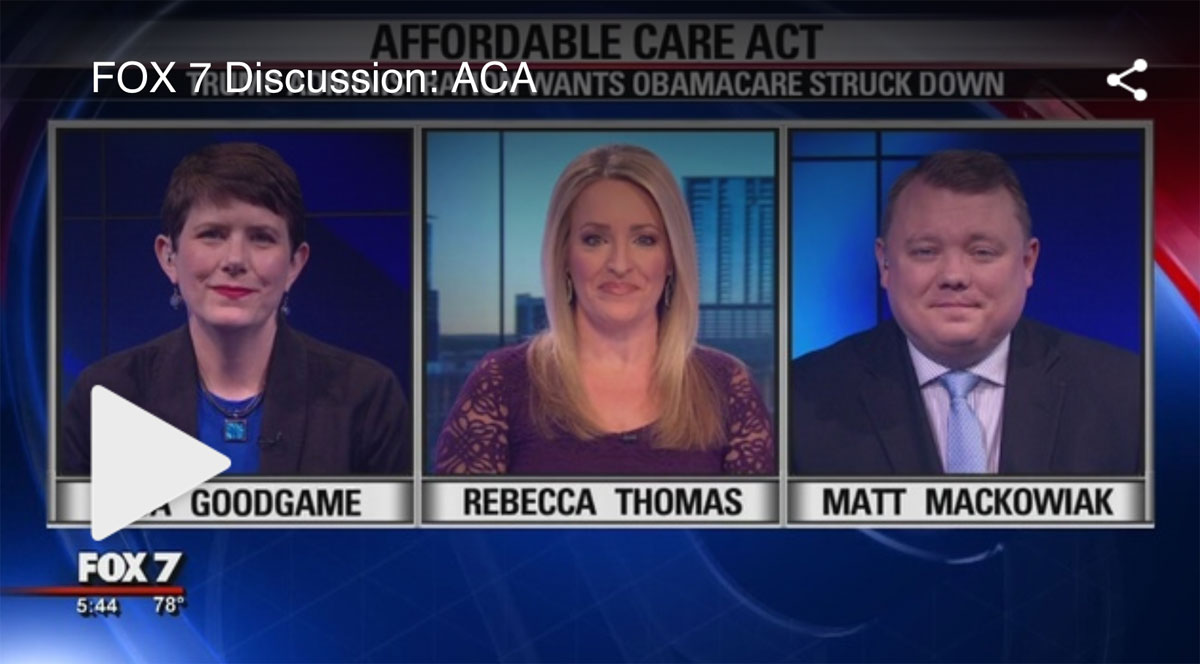 Get ready for action: Release the full Mueller report

Waiting for Mueller is not a substitute for organizing, advocating, and voting—but Attorney General William Barr’s four-page summary of Mueller’s 300-page report is an insult. It’s gaslighting of the American public. No one should find solace or vindication in Barr’s weasel-worded post-it note; we need to see the full Mueller report and we need to see it now.

House Judiciary Chairman Nadler set a deadline of Tuesday, April 2 for Barr to do so. If Barr misses the deadline to #MakeItPublic, a national coalition of progressives, including Indivisible, is planning to mobilize for an emergency day of action on Thursday, April 4, at 5pm local time. We’re urging all groups to stay tuned, and be ready to act fast — we’ll know if Barr has missed the deadline on Wednesday morning, April 3.

And remember, the House voted 420-0 (that’s right, 0 “no” votes) on March 14 to support making the Mueller report available to both the public and Congress once it is ready.

Now that the U.S. House is investigating the attempted purge of Texas voters, it is more important than ever that we voice our opposition to the nomination of David Whitley for Texas Secretary of state. Additionally, we must voice opposition to SB9, which is another voter-suppression attempt in the Texas Legislature.

Say NO to David Whitley for Secretary of State

Oppose SB9, which suppresses the vote by turning honest mistakes into felonies

Now is the time for gun safety in Texas.

8:30AM Presentation in banquet room

10:00AM to Noon Group visits to key legislators around the capitol

Join your fellow pro-vaccine, pro-science, anti-disease advocates at the State Capitol to rally for pro-vaccine public policy and legislation! We must make our voices heard and send the message that we want to keep our communities protected from vaccine-preventable diseases.

Sen. Kirk Watson is calling for a Day of Service in Central Texas, with volunteer opportunities at Habitat for Humanity, Austin Pets Alive! and Mobile Loaves and Fishes

Join 1,000 fellow Planned Parenthood advocates at the State Capitol to rally for reproductive rights and talk to our legislators about the top issues impacting women’s health care. Together, we will make our voices heard and take a stand for access to confidential, expert, and comprehensive reproductive care for all Texans. No matter what.

Generation Citizen is hosting a Lobby Day at the Capitol to advocate for civics education in Texas, focusing on establishing project-based civics instruction for all middle and high school students (HB 3008 and HB 3009).

Check out this free web app from Influence Texas, which tracks bills and money in the Texas Legislature.

A rare sighting of Rep. John Carter, captured in this blurry photo before the elusive subject could flee

The Leander event was “protected” again by heavily armed police who created a perimeter around the event venue, and was held inside a gun-free venue. “Guns for me but not for thee,” I suppose.