The Trump Administration is currently detaining more than 14,000 migrant children across the country. An estimated 2,400 of them are at the West Texas Detention Facility in Tornillo, Texas, 40 miles east of El Paso. The children in Tornillo are asylum seekers between the ages of 13-17, most from Central American countries hoping to be reunited with relatives in the US; they are officially unaccompanied, although some traveled with relatives such as aunts and uncles and were separated at the border.

Like everything this administration does, the detention of youthful asylum seekers is as chaotic and dehumanizing as possible. They are housed in large tents and given limited recreation, no education, and nearly no help preparing asylum claims. Speaking to the Texas Tribune, Tornillo schools Superintendent Rosy Vega-Barrio stated “we have the same access that the whole world has, which is none.” Water provided to the children is over-chlorinated to the point of foaming as it exits the tap, and they struggle to choke it down. Staff and the rare visitors are provided bottled water. BCFS Health and Human Services, a faith-based organization that runs Tornillo, states that the cost of running the facility is $750 per night per child. 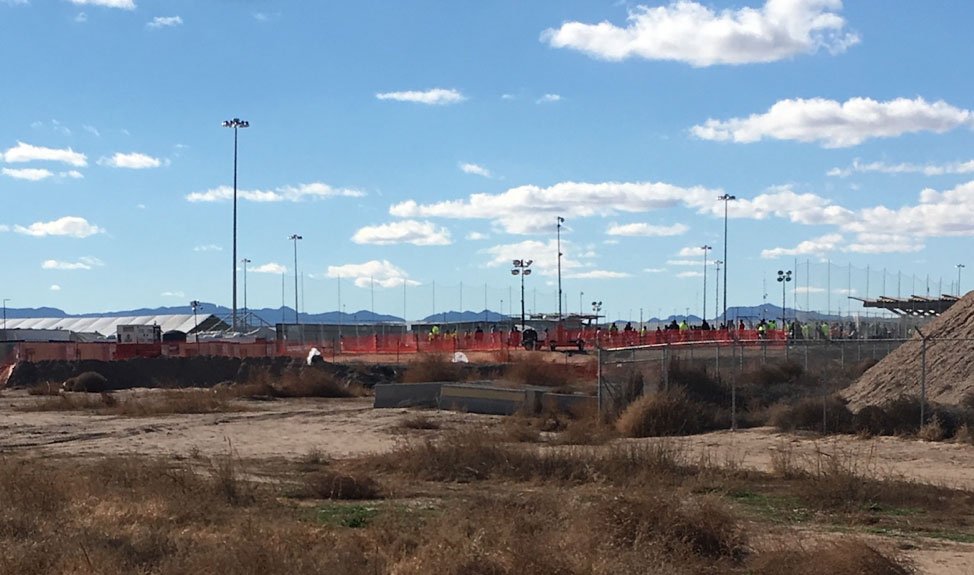 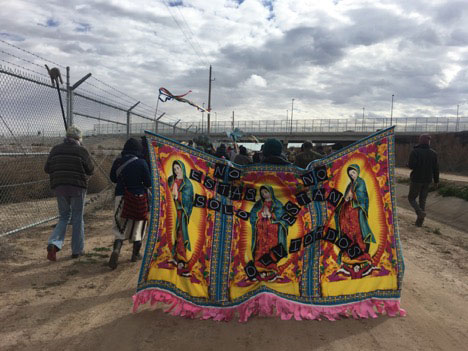 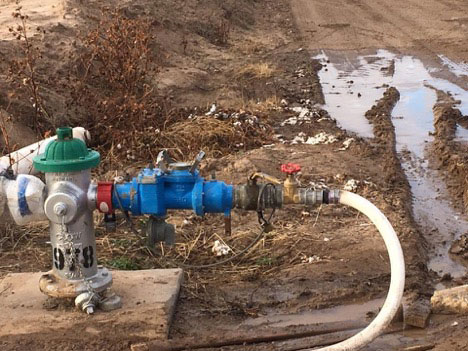 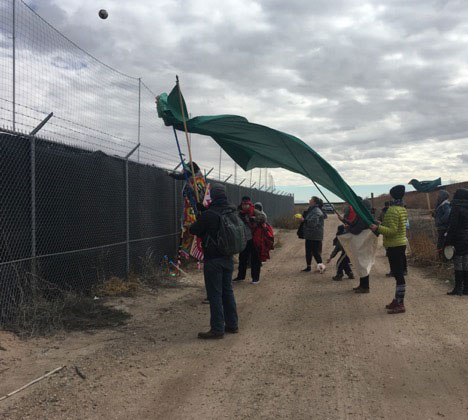 Release of the detainees is similarly chaotic and confusing. ICE has typically coordinated with local shelters when freeing people. However, in the last week, they have dropped off approximately 800 people at the El Paso Greyhound station. Local charities such as Annunciation House were not informed in advance of the huge influx. The former detainees were not provided with bus tickets or appropriate clothing for the chilly weather. Due to the shutdown, ICE is not responding to requests for information about why they chose this path of action.

What You Can Do

There is, and will continue to be, a group of protesters and activists outside the facility. All who are able to participate are welcome. Unfortunately, Tornillo is very remote from nearly everything, including Austin, so this is probably not possible for most people. Keep the pressure up locally! Call our Senators and US Representatives, and visit their offices. Rep. Will Hurd, whose district includes Tornillo, has called on the Trump administration to close the facility, so other Republicans may also be open to persuasion. The shameful human rights abuses and the staggering cost are both good talking points.