Last weekend, it was standing-room only at our first TXLEGE Training at the state capitol. Thanks to all who came out in the cold and rain. We’ll do another one very soon! We also released a brand-new Indivisible guide, specifically for advocacy in the Texas Legislature. It’s free!

For those who didn’t vote early, Election Day is Tuesday, December 11. At last check, only 3% of Travis County had voted.

Also worth noting that we vote in the Texas primaries in just 15 months!

We’re trying something new over at senatorjohncornyn.com. With good reason, we mostly ignore Trump’s tweets—after all, Indivisible was founded on holding Congress accountable, not on the president’s weaponizing of social media.

But… John Cornyn and most of the GOP also ignore Trump’s tweets, which creates an unspoken agreement to pretend that the president isn’t lying, bullying, and confessing to crimes on Twitter. We’re self-gaslighting.

While we remain mostly focused on passing good legislation, stopping bad legislation, and electing better people, we’re carving out space to troll John Cornyn. If you’d like to get involved, head over to the first installment of “Unhinged S*** that John Cornyn enabled this week.” (We’re being more profane on that site. You have been warned.)

Tell Gov. Abbott to appoint a Secretary of State who will upgrade our ancient voting machines 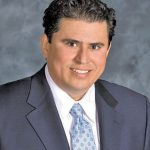 Texas Secretary of State Rolando Pablos announced last week that he was stepping down. This position is appointed by the Governor—not elected, as in other states. Rep. Celia Israel issued a letter calling on Gov. Abbott to appoint someone who focus on improving Texas’s election infrastructure. “The vote is the bedrock of our Democracy,” she writes, “if we don’t provide funding for new machines and improved technologies, these machines will fail. Call Abbott’s office at (512) 463-2000 to show your support for Rep. Israel. You can also call your Texas representatives and ask them to join Rep. Israel in calling for the modernization of Texas elections.

Texas Coalition to Reduce Gun Violence meeting is Tuesday, December 11 in the Legislative Conference Center at the Capitol room E2.002. The Coalition meeting will be from 3:00 pm to 5:00 pm. There will be snacks! You will not want to miss this pre-session meeting to discuss legislative priorities for Coalition partners and other important topics. The Coalition will also be live-streamed on facebook.com/txgunsense.  Please RSVP info@txgunsense.org if you can join us. 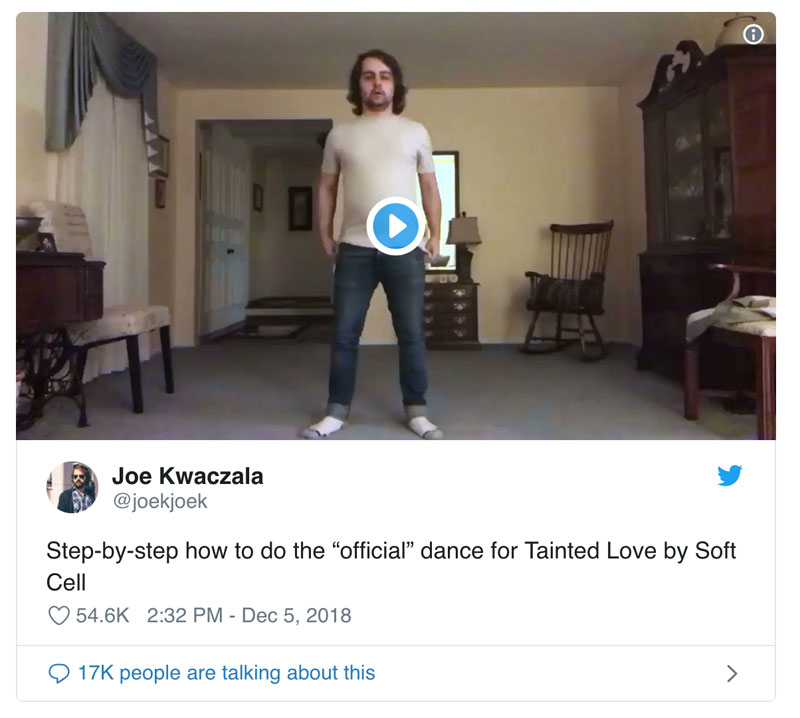 The midterms are past. We made tremendous gains in protecting democracy and bringing accountability to both Washington and Austin.

We’re not slowing down.

Now is the time for us to use our power and press the advantages we’ve gained in DC and in our own statehouse.

We’re not slowing down. We’re speeding up and doing more: the new Indivisible TXLEGE Guide, our training for more than 200 activists, pressing our representatives to truly represent us, and more organizing. The 2020 primaries are only 15 months away, and we need engage and activate another 250,000 Texans to close the gap.

We’re just getting started and we need your support to do it all.