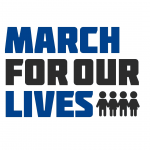 Following the lead of the Parkland students and our own local student organizers, on Saturday, March 24, we’ll join thousands of Texans marching on the Capitol to demand real change from our lawmakers to strengthen gun laws. The Austin march is expected to be one of the largest in the country. Indivisible Austin is a supporter of the local march, and we’ll be marching and hosting an action table at the Capitol. We’ll work to get at least 1,000 signed petition postcards addressed to members of Congress and state legislators. There are local marches in Round Rock and Pflugerville, too.

Sign up to volunteer at the Indivisible Austin table!

As Mueller closes in on Trump and the Trump Organization, the president is becoming increasingly desperate. The national Indivisible team has a guide to protecting our Democracy that includes these red lines, which must not be crossed:

If any these lines are crossed, we take to the streets. Protests are pre-planned via MoveOn’s “Nobody is Above the Law” website. In Austin, we’ll gather at the state capitol.

Domestic Terrorism in Austin: Be Vigilant and Supportive

Breaking: As we were prepping this newsletter, there were reports of an explosion in SW Austin. We sincerely hope this is not another attack, and that everyone is okay.

The Austin Police Department and the FBI continue to investigate the recent package bombings. Anthony Stephan House and Draylen Mason were killed and Esperanza Herrera and Shamika Wilson (Draylen’s mother) were seriously injured in three separate package bombings in the last two weeks. DO NOT pick up unexpected or suspicious packages, especially if they have no mailing label. Call 911, and do not go near or allow anyone to go near the package.

Law enforcement agencies have increased the reward for information leading to the arrest & conviction of person/s responsible to $115,000. Please contact Austin Police at (512) 472-TIPS (8477) with any details. 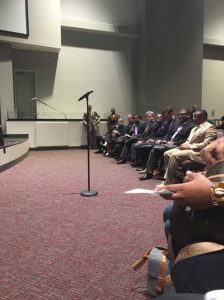 Austin Justice Coalition and Black Lives Matter Austin on March 15th co-hosted the East Austin Bombings: How We Must Unite to Protect Our Community town hall to discuss the recent attacks, with investigation updates from APD and community dialogue. Videos of the meeting can be found in the event’s Facebook discussion.

Counter Balance: ATX and Black Pflugerville on March 16th co-hosted the Push for Peace Experience, a “journey to heal, commune, and support each other.” 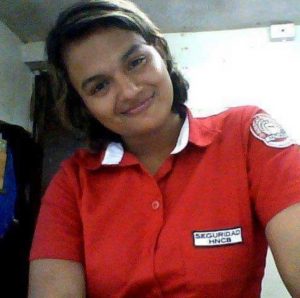 Laura Monterrosa was released from detention Friday evening, thanks to a sustained months-long effort by Grassroots Leadership. Laura broke her silence about sexual assault while in detention, for which she faced retaliation. Since then, activists leveraged an array of disruptive tactics: rallies in front of the detention center, phone calls and petitions by the thousands, direct advocacy of elected officials, and daily visits. Claudia Muñoz, immigration programs director at Grassroots Leadership, said, “This is a huge victory for Laura, for all the women who have organized and spoken out, and for the community that came to their support.” 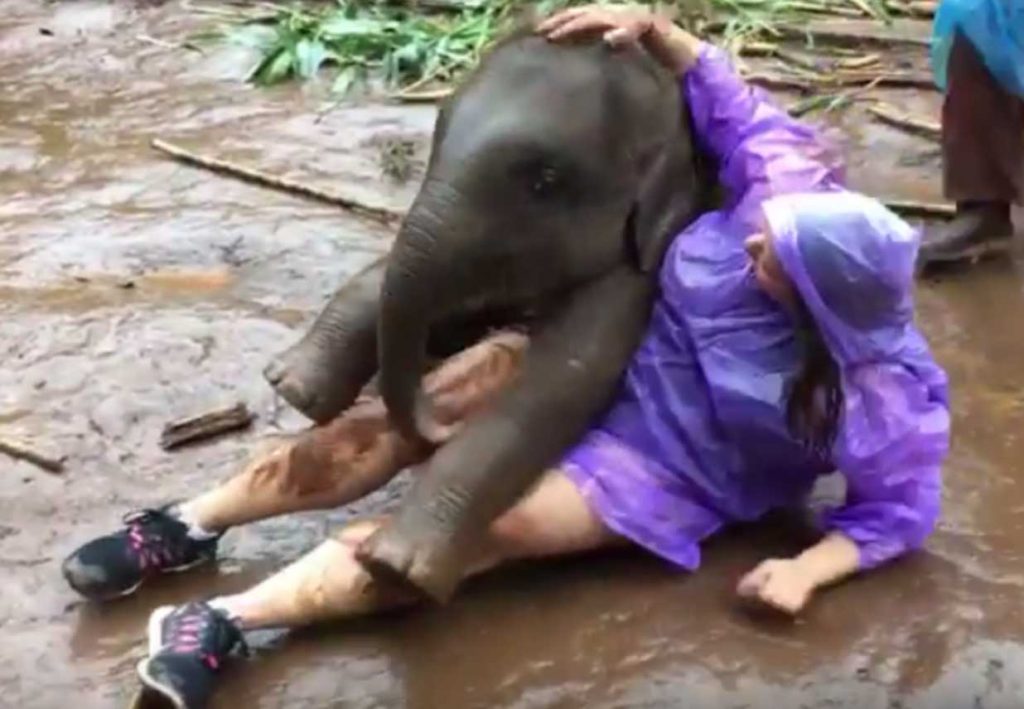 …and now a word from our Treasurer

You’ve signed up for the newsletter.

You’ve opened it and read this far.

You’re disgusted that Donald Trump is in the White House.

Take one more step with us in the fight to change that.

Click on the link to make your contribution today!

Let’s save our country together.