What we’re reading this week:

JUST IN: @JohnCornyn is withdrawing his endorsement of Roy Moore pic.twitter.com/e84CCQ33un

Both Ted Cruz and John Cornyn have endorsed alleged child molester and nominee to the US Senate, Roy Moore. Along with Rand Paul—who is home with six broken ribs—they the last senators still supporting Moore, despite considerable pressure.

Let’s keep that pressure on.

Call Ted Cruz and John Cornyn and ask what, exactly, it would take for them to disavow Republican Senate nominee Roy Moore. At what point is a GOP candidate so unqualified—and frankly disgusting—that he would no longer have their support?

Help Get Out the Vote in Alabama!

The choice in Alabama could not be more stark. As CNBC reporter Christine Wilkie tweeted:

Doug Jones is the guy who convicted the killers of four Alabama girls.

Roy Moore is the guy who preyed upon four Alabama girls.

And here’s the thing… Alabama is winnable. The race is tied. And as we saw in Virginia last week, progressives are mobilizing in huge numbers. But it takes work—and you can help from your home in Texas. 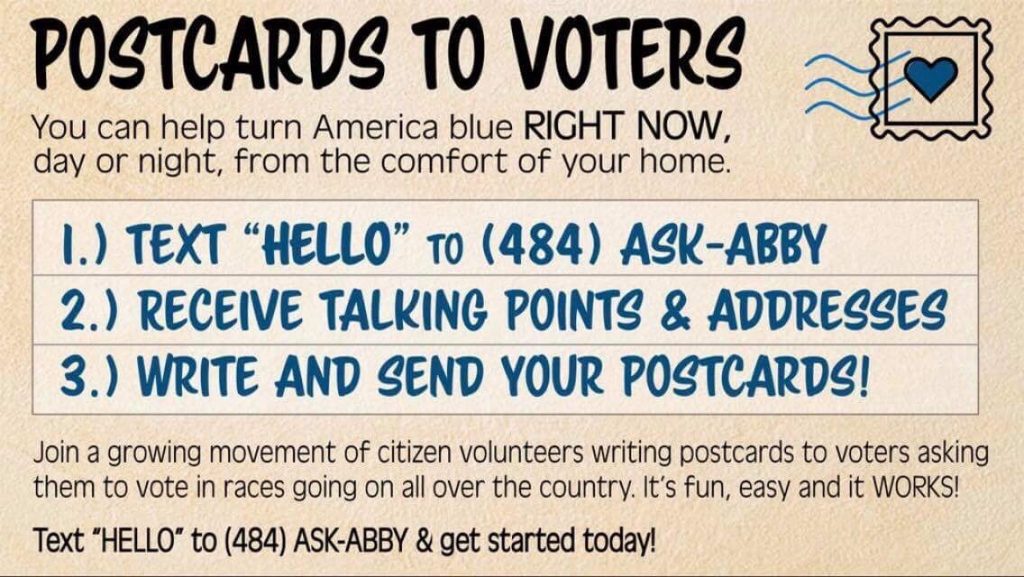 Find your Facebook friends in Alabama. Write a postcard. Get Alabamians to VOTE on December 12th. >>

Tell Cornyn and Cruz to Oppose the Confirmation of Brett Talley to the U.S. District Court for the Middle District of Alabama

One of Trump’s most controversial judicial nominees did not disclose that he's married to a senior White House lawyer who is a witness in the Mueller investigation https://t.co/Nggb8Eanl6

Last week, Sens. Cornyn and Cruz and the other GOP members of the Senate Judiciary Committee forwarded to the full Senate the nomination of Brett Talley for a lifetime federal judgeship. The nonpartisan American Bar Association (ABA) has given Mr. Talley its lowest possible rating: unanimous Not Qualified—largely because Talley, at 36 years old, has never even argued a motion in federal district court.

In committee, Cornyn and Cruz may have already said Yes to the tragically unqualified Tally, but that doesn’t mean this is over, or that they shouldn’t hear from you. Tell Cornyn and Cruz that their endorsement of Tally is an embarrassment to Texas and to our judicial system. Tally’s inexperience and extremist views make him wholly unfit for a lifetime appointment. When the full Senate votes on his confirmation, Cornyn and Cruz need to say No to Talley.

The Trump Tax Scam increases inequality, raise taxes on the middle class and working poor, and lays the groundwork to RADICALLY CUT Medicare and Medicaid. 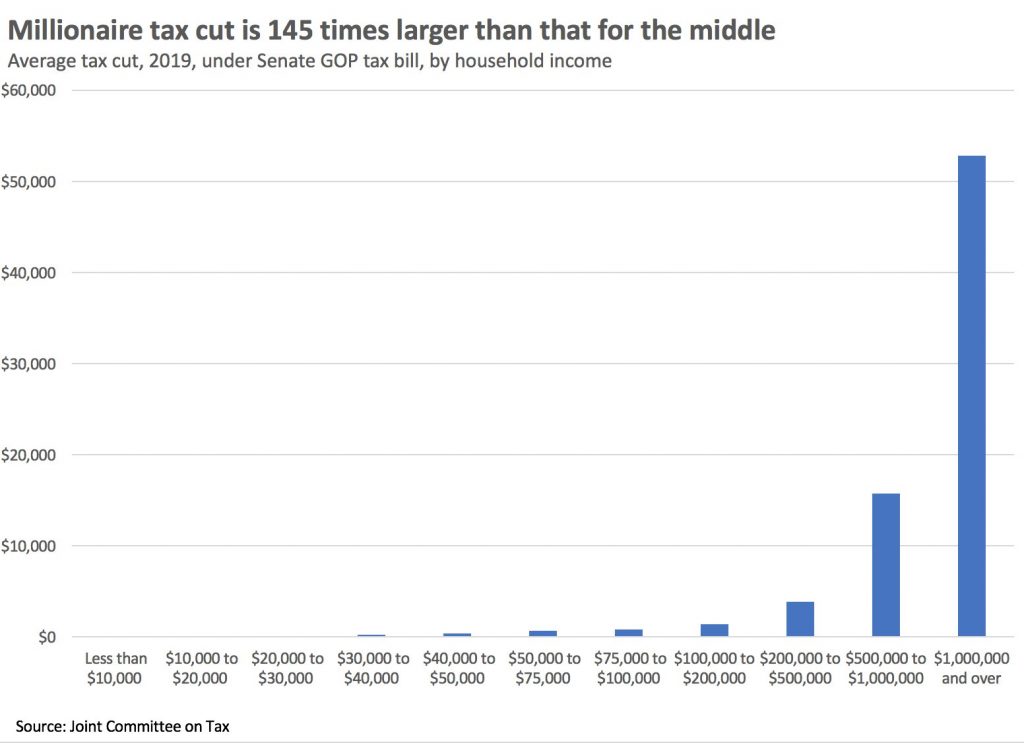 Get call scripts from Indivisible Project >>

Since the devastating shooting in Sutherland Springs that we’re all still grieving, Sen. Cornyn has been making some…interesting noises regarding background checks.

And shortly after the (also devastating) Las Vegas shooting, Cornyn suggested that perhaps we ought to look at bump stocks. Those calls went quiet for a while, but the Judiciary Committee, of which he is a member, will hold a hearing on Tuesday.

From the latest reports, Sen. Cornyn will introduce bipartisan legislation as early as Monday to improve background checks with respect to convictions that should prevent someone from being able to buy a gun.

There’s no bill yet, but it wouldn’t hurt to call Cornyn and let him know that you support efforts to strengthen background checks and close loopholes that would allow convicted felons and abusers from buying guns.

We’ve shared a lot in the past about the impact the government’s total and complete failure to ensure millions of children don’t get kicked off their health insurance. Now we know that Texas is going to run out of CHIP funding very soon, and families will start getting notices in December that their coverage will end soon.

Call your representative and both senators and demand a bipartisan CHIP funding solution NOW. 400,000 Texas kids are at risk.